Samsung Galaxy M31 has reportedly started receiving the One UI 2.5 software update in India. The update also contains the latest October 2020 Android security patch, as per the report. One UI 2.5 introduces new features such as an improved Samsung keyboard with new functionalities, SOS location sharing option on Messages, and camera improvements. The Galaxy M31 had last received the One UI 2.1 update around a month ago.

The firmware version for the One UI 2.5 update on Samsung Galaxy M31 is M315FXXU2ATJ9, SamMobile reports. So far, the Samsung smartphone is receiving the update only in India, but it is likely to roll out to other markets soon. Although the SamMobile report mentions a November security patch, other reports say October, and SamMobile’s download repository also has an October 1 mention for the security patch date. 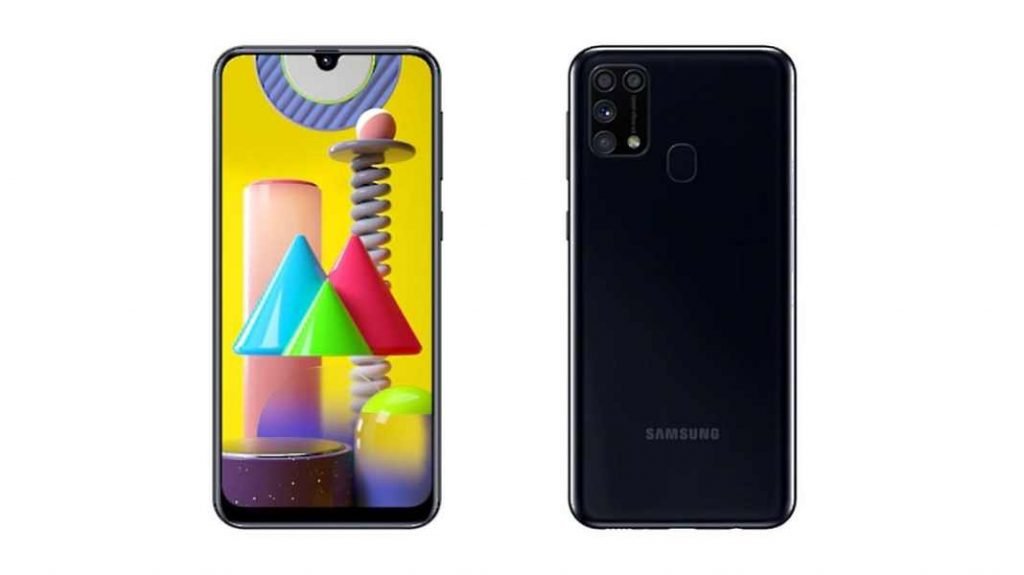 As per the changelog mentioned in the report, One UI 2.5 brings new Samsung Keyboard functionality to Galaxy M31. It will now support Split Keyboard support in landscape mode. Users will also be able to send automatic SOS messages every 30 minutes for 24 hours during an emergency, thanks to the new SOS location-sharing option on Messages.

Galaxy M31 users will be able to use Android 10 navigational gestures in third-party app launchers, as per the report. Besides that, One UI 2.5 also brings improvements to the camera. The October 2020 Android security patch addresses vulnerabilities. If you haven’t received the notification for the update, you can check for it manually by clicking on Settings > Software update > Download and Install.