With an aim to regulate video streaming apps, the Government has issued an order to bring all these platforms under the Ministry of Information and Broadcasting. These content apps used to come under the Ministry of Electronics and Information Technology and now will be regulated by the Prakash Javadekar ministry, which means that these platforms have to take permission from the I&B ministry to stream content on their platforms.List Of Popular OTT Apps In India

This new announcement comes at that time when all these platforms are doing good due to the pandemic. Besides, these apps are likely to generate revenue of about Rs. 4,000 crores in the next five years. It has already crossed Rs. 500 crore mark last year. So, in that way, we are listings all the leading over-the-top (OTT) platforms in India that will be regulated by the ministry. 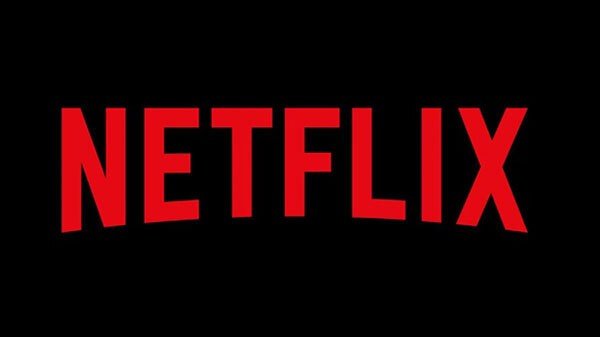 The most popular streaming app is currently offering four plans with the name Mobile Only, Basic, Standard, and Premium. These plans are available for Rs. 199, Rs. 499, Rs. 649, and Rs. 799. Currently, the company is a tough competition for other OTT platforms. 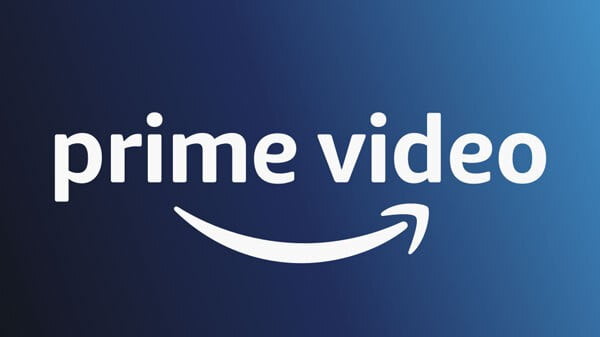 This is another streaming company in the country that offers content in 10 languages, such as English, Hindi, Telugu, Tamil, Punjabi, Marathi, and more. The company is also offering e-commerce and Music facilities in India. However, its subscription comes with only two packs, which are available at Rs. 129 per month and Rs. 999. 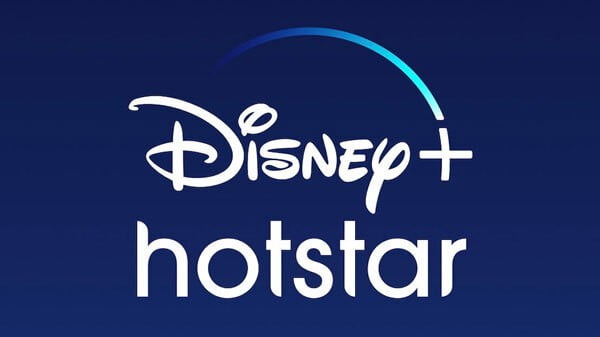 Disney+ Hotstar is providing two plans in the country, such as VIP and Premium. The online streaming app is providing plans at Rs. 399 and Rs. 1,499 per year. At present, the company is serving more than 300 million customers. 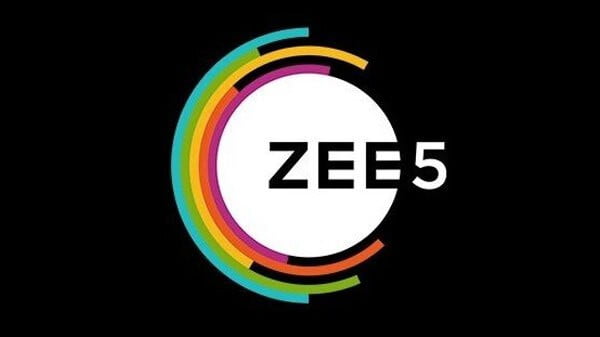 The ZEE5 is running by Essel Group through its subsidiary Zee Entertainment Enterprises. The ZEE5 platform comes in 12 languages, including Tamil, Malayalam, Bengali, Gujarati, Punjabi, Bhojpuri, Odia, Hindi, English, Marathi, Telugu, Kannada, and Tamil. The ZEE5 plans are priced at Rs. 99 per month and Rs. 999 per year. It also offers five screens at one time along with offline viewing. 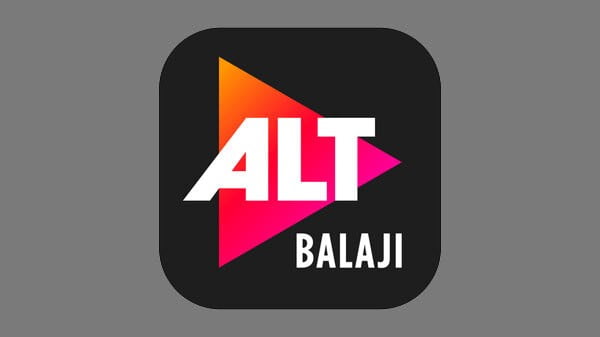 ALT Balaji comes in 32 different languages and providing content on both mobile and Tablet. The company is offering 100+ hours for kids’ content and other languages, such as Marathi, Punjabi, Tamil, Bengali, Hindi, and more. Currently, the company is offering three plans in India. Its packs are priced at Rs. 100 for three months,Rs. 180 for six months, and Rs. 300 for 12 months. 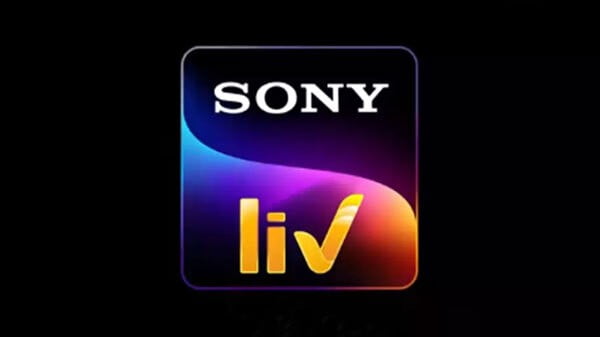 Sony LIV is also a video-on-demand platform that is running by Sony Pictures. It also offers 18 years of content from the Sony channel. Besides, Sony LIV provides content from all channels like Sony Max, Sony MAX 2, Sony PIX, Sony Six, Sony TV, Sony SAB, and Sony Ten. The company is offering services for Rs. 299 per month, Rs. 699 per six months, and Rs. 999 per year.