Vivo Y91i has received a Rs. 500 price cut in India and the new pricing has been updated on the official website as well. The phone was launched back in March last year in two configurations – 2GB + 16GB and 2GB + 32GB. The 3GB + 32GB model of the Vivo Y91i was launched in March this year and has now received a price cut. The entry level phone comes with a single rear camera and a notch for the selfie shooter. 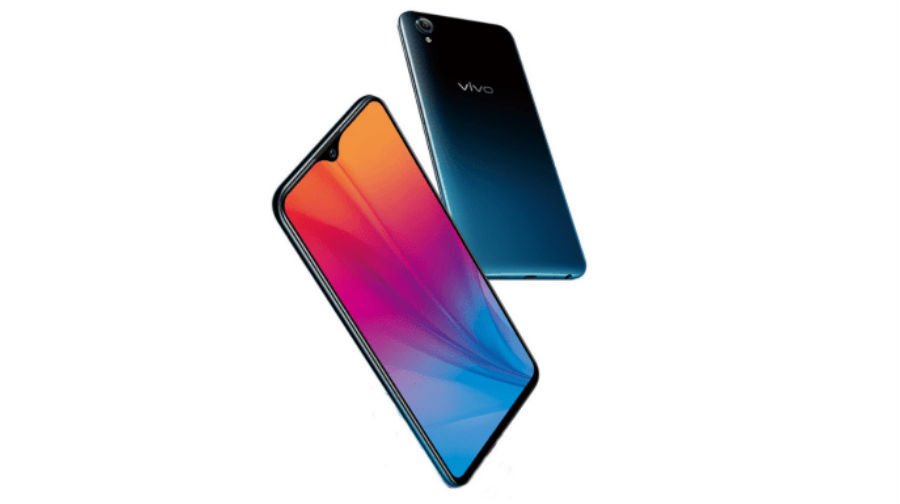 For photos and videos, the Vivo Y91i comes with a single 13-megapixel camera sensor at the back with an f/2.2 lens and an LED flash. There is also a 5-megapixel selfie camera at the front with an f/1.8 lens. The Vivo Y91i comes with up to 32GB of onboard storage that is expandable via microSD card. Connectivity options include 4G LTE, Wi-Fi, Bluetooth v5.0, GPS/ A-GPS, FM radio, Micro-USB, and a 3.5mm headphone jack. Sensors on board include an accelerometer, ambient light, gyroscope, magnetometer, and a proximity sensor.