The Tata Altroz XM+ trim-level has just joined the premium hatchback’s range, at a price of Rs 6.60 lakh (ex-showroom, Delhi). The new trim-level is positioned above the mid-spec XM trim in the Altroz’s line-up.

These are in addition to all the features available on the mid-spec XM trim, such as ABS with EBD, dual front airbags, rear parking sensors, drive modes (City and Eco), foldable key with dual-tone horn, power windows, electrically adjustable, folding ORVMs, and ambient lighting for driver’s footwell, to name a few features. 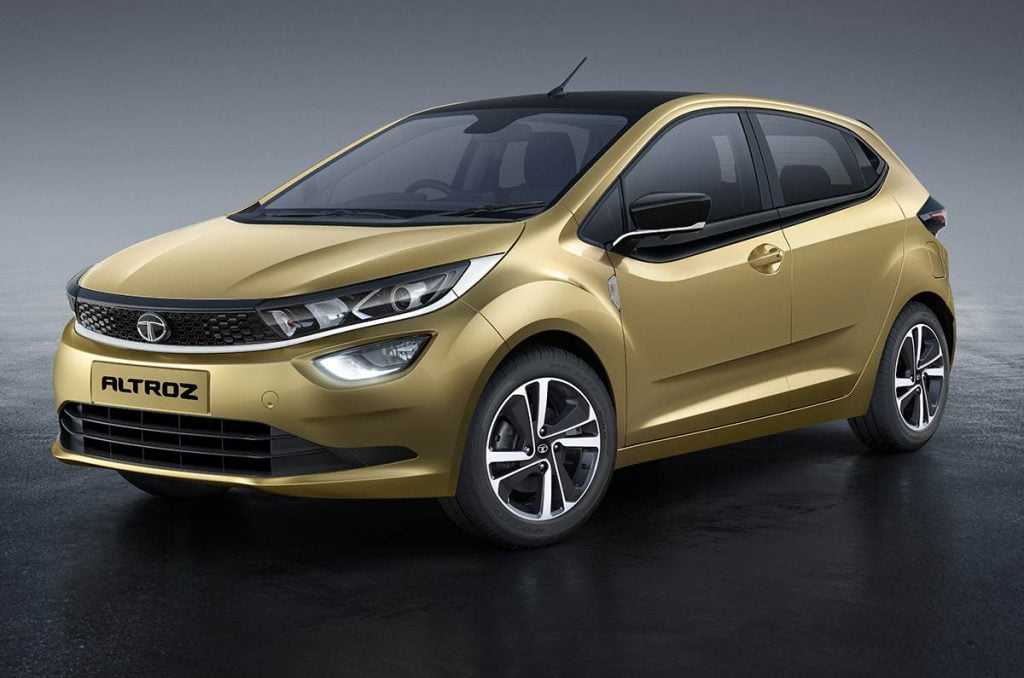 While the Style package (Rs 34,000) – which aptly adds design elements from higher trims – costs more, it also adds 16-inch steel wheels, contrast black roof, body coloured ORVMs, front and rear fog lamps and LED DRLs to the XM variant. Of these features, only the larger wheels are also available on the XM+.

It’s a similar case with the Rhythm package (Rs 39,000), which adds audio and infotainments elements from higher variants. In the XM trim, this package adds a 7.0-inch infotainment system and a reverse park assist camera. While the latter isn’t offered on the XM+, the former is, along with some features like voice alerts and voice command recognition from the higher XT variant.

This combination of features helps distinguish the XM+ trim from the XM’s Style and Rhythm packages, as each brings its own set of features.

Tata Altroz XM+ engines
Under the hood, the Altroz can be had with either a 1.2-litre, naturally aspirated petrol that produces 86hp and 113Nm of torque or a 1.5-litre, turbo-diesel that puts out 90hp and 200Nm of torque. Both engine options are currently only offered with a 5-speed manual gearbox. 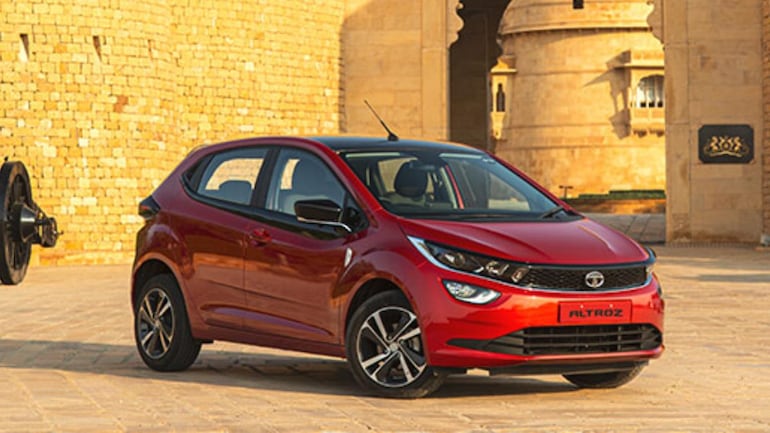 It is also worth mentioning that the Altroz XM+ trim is currently only available with the petrol engine option.

2020 Tata Altroz rivals
Being a premium hatchback, the Tata Altroz takes on the likes of the Maruti Suzuki Baleno, Toyota Glanza, Honda Jazz, Volkswagen Polo and the recently launched all-new Hyundai i20. 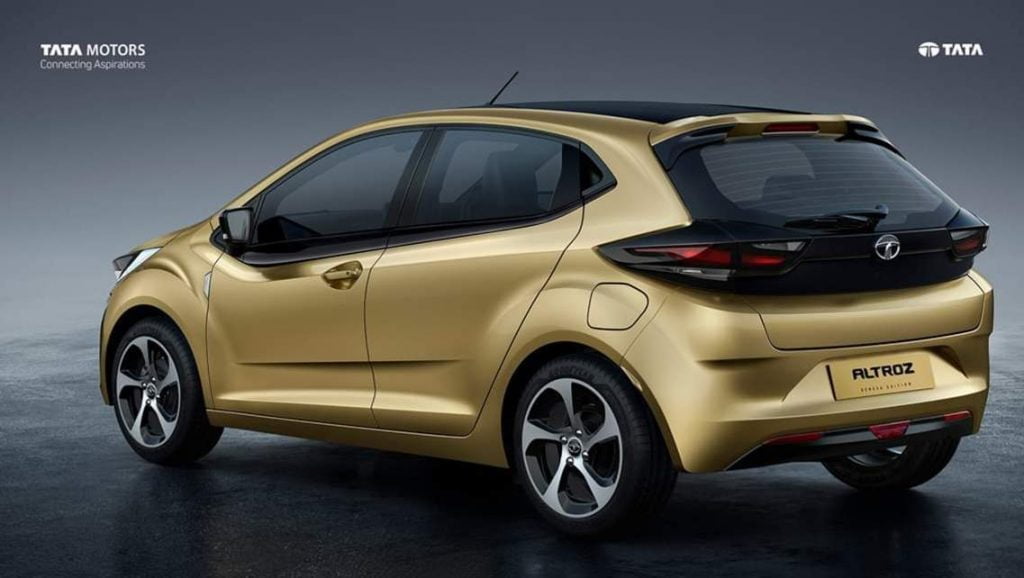 Tata Altroz future plans
Tata is working on a variety of new variants and new powertrain options for the Altroz. We’ve previously reported that a Tata Altroz Dark Edition is in development, while the carmaker is also working on a dual-clutch automatic for the Altroz petrol as well as a turbo-petrol powered Altroz, which is set to launch in the coming months.

Additionally, the carmaker also plans to introduce the Tata Altroz EV (which was showcased at Auto Expo 2020), in the future, though no launch timeline has yet been announced.