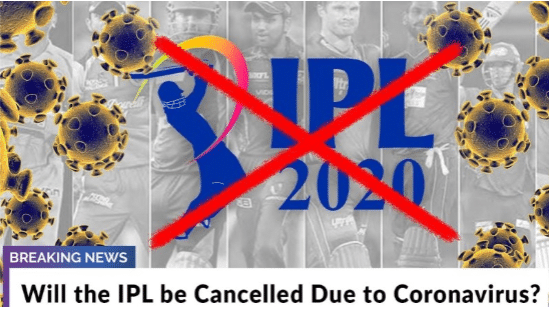 The Supreme Court on Thursday refused to accord urgent hearing on a
petition seeking postponement of IPL 2020 amid the coronavirus scare.
A vacation bench of justices U U Lalit and Aniruddha Bose told the
a petitioner that he could mention the matter for urgent listing before the
regular bench on March 16, when the apex court will re-open after the Holi
break.

“We are sitting on a vacation bench. We will hear those matters which cannot
wait. All IPL matches will not start on March 29. You can mention it on March 16,”
the bench said. 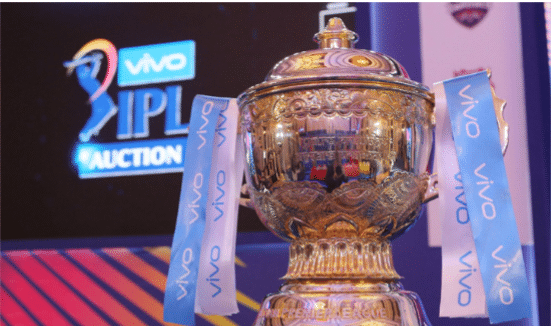 IPL 2020 kick-off date is approaching fast and the preparations are already
begun. The players have begun with their training seasons ahead of the
cash-rich league. The owners have not only taken care of their players but
also of their popularity among the fans. So, they have opted for different
ways to cement their place in their hearts. Meanwhile, a funny
advertisement has been released featuring Mumbai Indians (MI) skipper
Rohit Sharma where he could be seen taking a dig at his team’s success in
only odd years.
It said that worldwide, several sporting events have been postponed amid
the spread of coronavirus.

Xiaomi moves away from its ‘Mi’ product branding