Samsung plans to expand the price range of foldable smartphones

Samsung plans to expand the price range of foldable smartphones

Samsung plans to expand the price range of foldable smartphones, as per a report. The company revealed this in its conference call for the quarter, and added that it will continue to strengthen its portfolio in the foldable category in 2021. Since Samsung’s currently available foldable phones are priced at a premium, a wider price range for future foldable phones could make them more affordable.

Samsung said that although foldable smartphones account for very little in total smartphone sales, it will continue to grow the category every year. 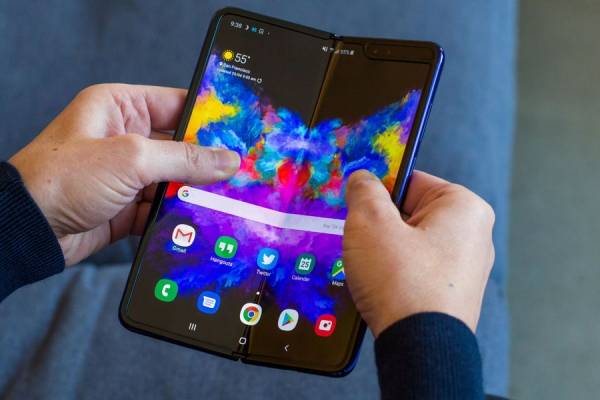 The South Korean tech giant also revealed that it is expecting sales and profitability both to drop in the fourth quarter of 2020, due to intensified competition for the year’s end sales. Samsung’s operating profits were reportedly the highest in two years though, and sales were its highest ever for a quarter.

Meanwhile, according to a recent report, Samsung’s upcoming foldable phone will come with an S Pen. The report says that Samsung filed a patent for the same back in April, and describes Samsung’s plans of making future foldable phones compatible with the S Pen. 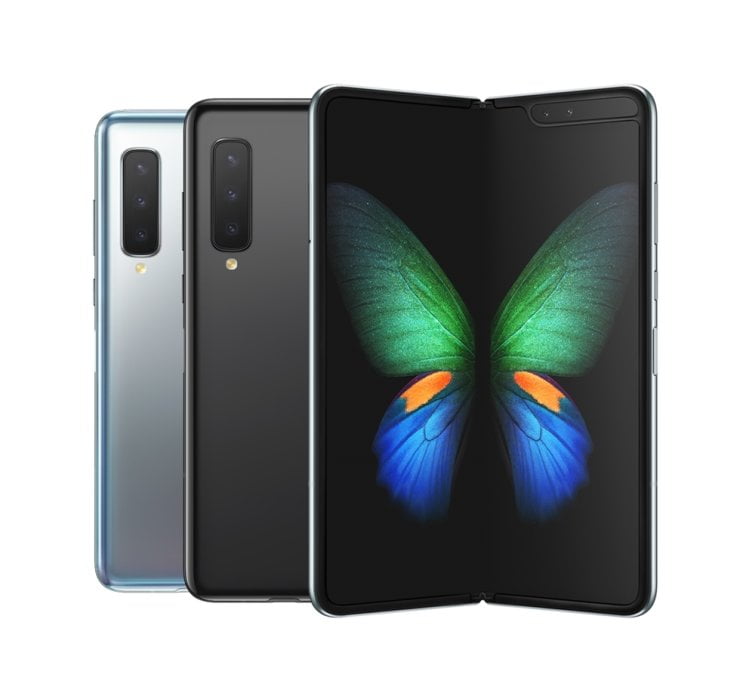 The Samsung W21 5G foldable phone on the other hand is going to be launched in China on November 4 according to a tipster. It is likely to be identical to the Samsung Galaxy Z Fold 2, which was launched in China earlier but is tied with China Telecom carrier for 5G connectivity.