Samsung Galaxy S21 series will be launched on January 14

Samsung Galaxy S21 series will be launched on January 14

According to a tweet by tipster and tech analyst Jon Prosser, the Samsung Galaxy S21 series of smartphones will be launched at an event on January 14, and go on sale soon after.

Samsung usually holds the Unpacked event in February every year. The news of a January event is in the line with a previous report which claimed that Samsung will launch the Galaxy S21, Galaxy S21+ and Galaxy S21 Ultra smartphones in mid-January in order to take on the recently-launched Apple iPhone 12.

Further, the tipster goes on to claim that the pre-orders of the alleged Galaxy S21, Galaxy S21+ and Galaxy S21 Ultra smartphones will begin the same day of the launch and they will go on sale on January 29. Apart from this, the phones are said to be available in Black, White, Grey, Silver, Violet and Pink colours. Earlier, display industry analyst Ross Young said that the Samsung Galaxy S21 will be offered in Grey, Pink, Violet, and White colour options. 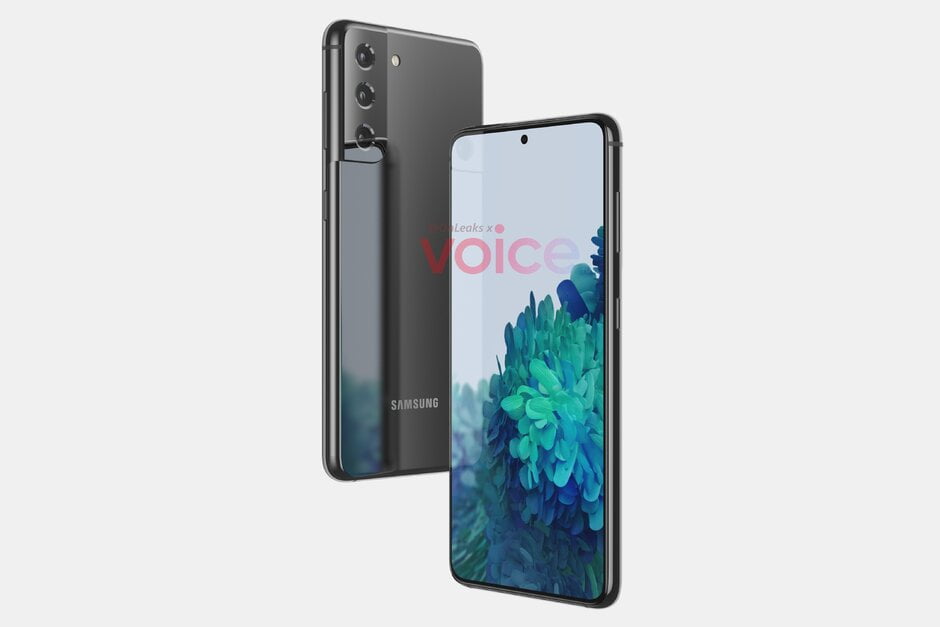 Various reports about the Samsung Galaxy S21 series have been pouring in from all quarters. Recently, it was claimed that Samsung has already started mass production of components needed for the Galaxy S21 series.