Redmi 9 Power India launch has been set for December 17

Redmi 9 Power India launch has been set for December 17

Redmi 9 Power India launch has been set for December 17, Xiaomi on Thursday announced through a tweet posted by the Redmi India account. The company called the smartphone a “power packed” model in the portfolio. The new Redmi-series phone was earlier rumoured to debut in the country on December 15. Redmi 9 Power is speculated to be a rebranded version of the Redmi Note 9 4G that was recently introduced in China. However, the smartphone may feature some changes to meet the preferences of Indian consumers.

The tweet posted by the Redmi India account shows that the Redmi 9 Power launch in India will take place at 12pm (noon) on December 17. Xiaomi has also sent media invites for the launch.

? This is bound to make you go ballistic! ?

⚡ Our first ever #power Smartphone – the #Redmi9Power is launching on 17th December, 2️⃣0️⃣2️⃣0️⃣ at 12 noon!

Separately, Amazon has created a microsite to highlight that Redmi 9 Power will be available through the online marketplace. Xiaomi also recently teased the phone through a dedicated microsite on Mi.com. That development revealed a 48-megapixel primary camera sensor and suggested fast charging support on the upcoming Redmi model.

The microsite on Mi.com has now been updated with additional details. It shows that Redmi 9 Power will come with Hi-Res Audio and feature four colour options.

Redmi 9 Power specifications (expected)
As per earlier reports, Redmi 9 Power will be a rebranded version of the Redmi Note 9 4G that was launched in China last month, alongside Redmi Note 9 5G and Redmi Note 9 Pro 5G. The phone is tipped to have two storage variants — 64GB and 128GB. It is also expected to have 4GB RAM as standard. 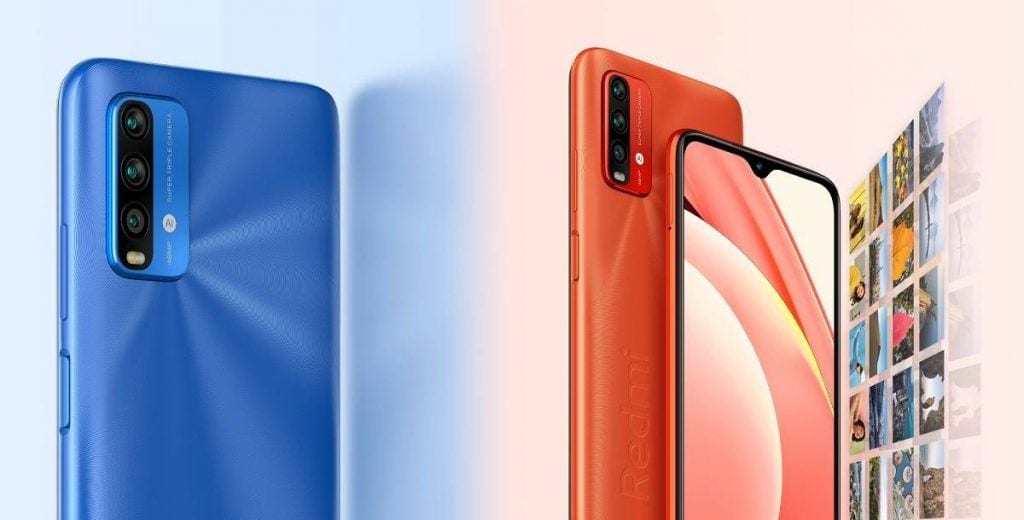