It’s the time of year where we’re going to be seeing activity increase in Google’s camp. There’s been a lot of buzz surrounding the upcoming Pixel 6. Thanks to the Youtube channel Front Page Tech, we have some very detailed renders of what the Pixel 6 is rumored to look like, and it’s quite a sight! 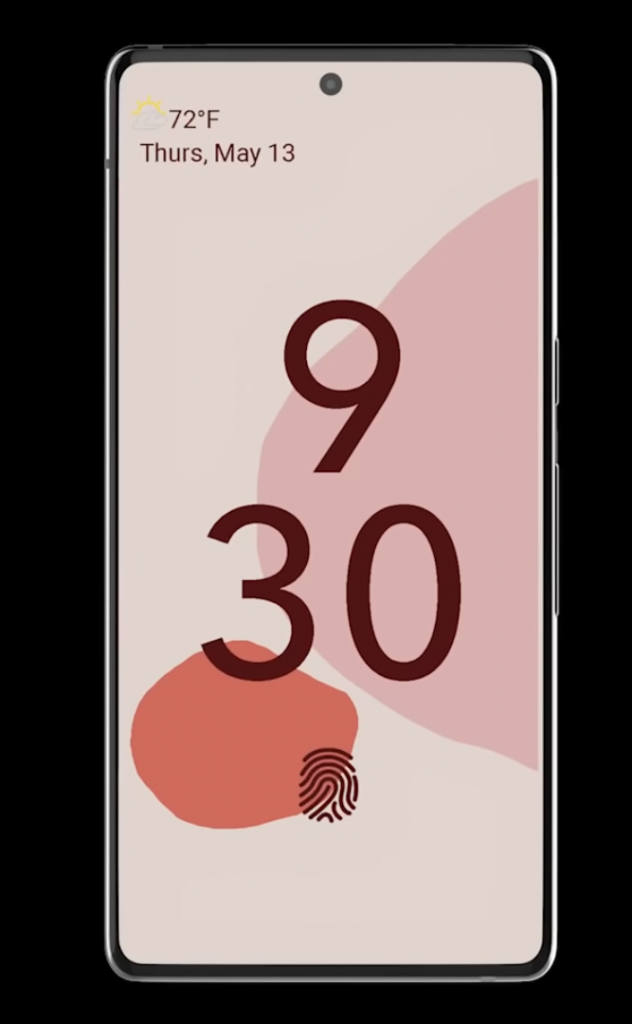 If these leaks are correct, then Google really stepped up its design game with the Pixel line of phones. Their designs were always more safe and subdued compared to the Galaxies of the world. The biggest change in recent years would be the move over to a stovetop camera module. Frankly speaking, the Pixel line would always let the software do the talking, not the hardware.

This time around, it looks like Google just flipped the script! Their new design would remind you more of a modern Galaxy S phone than a Pixel. The design in the render needs to be taken with a grain of salt- it could possibly be very different from the real thing. We see what looks to be a thinner device with a screen that stretches more toward the edge than its predecessors. It looks like Google finally jumped onboard the full, edge-to-edge display bandwagon.

We see a screen that reaches far enough to the edge of the screen to eliminate the bezel, but not so far that it spills over into a curved display. Adding to the Galaxy aesthetic is the punchhole selfie camera dead center.

The rear camera is weird, to say the least

Google has the knack for confounding the smartphone world with the rear cameras it slaps on to its Pixel phones. Based on the render, it looks like that will be the case this year. The rear camera setup can only be described as bizarre. It juts from the back glass and has an awkward arc. The added thickness of the camera bump will house the camera components. Honestly, it’s not really easy on the eyes, but like most odd camera bumps, it might not be as bad in person.

There is a triple camera setup on the back, which means that the Pixel 6 will most likely have the standard array of cameras for a 2021 flagship phone. There will be a main camera sensor accompanied by what we assume to be an ultrawide camera and a telephoto camera. That’s just speculation, however.

Google made a tradition of launching a pair of Pixel phones- a regular version, and an XL version (with the exception of the Pixel 5). This year, it looks like Google is flipping the script again by offering a regular edition and a “Pro” edition. In the render, we see that the Pixel 6 Pro is a bit bigger than the regular Pixel 6. Also, it’s the version with the triple camera setup, while the regular Pixel 6 has two cameras.

Information about this dynamic duo will come is very limited at this point, but don’t fret. Google I/O is just around the corner. When that happens, hopfully the design changes that we see in the renders will reflect the real thing!