There’s been a lot of talk about how OnePlus seems to be going back to its roots with its latest phone, the OnePlus Nord. This is a brand that first made a name for itself by offering similar specs to competing flagships at a much lower price. But over the years, its prices have crept up and up, and its current £599 / $699 OnePlus 8 and £799 / $899 8 Pro aren’t far off its more established competitors. 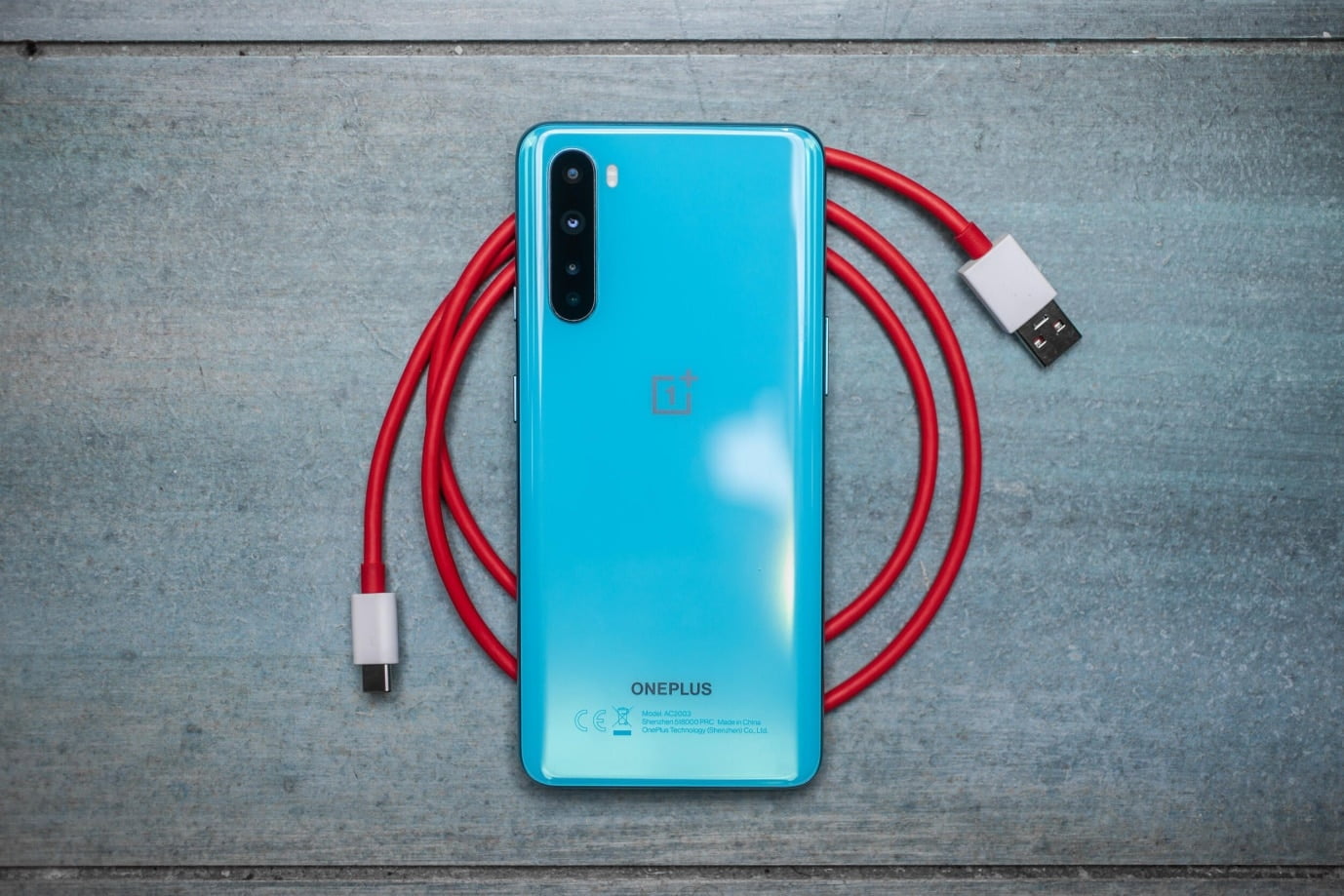 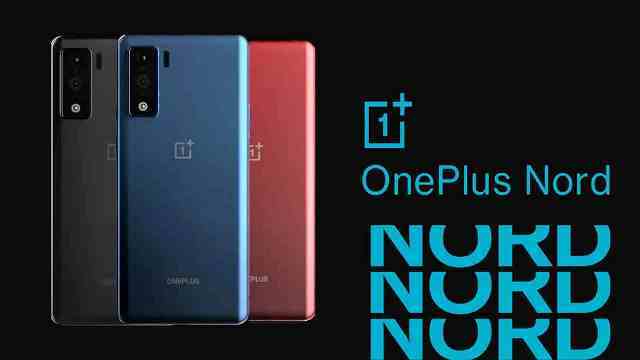 So it’s easy for the OnePlus Nord, with its starting price of £379 (around $484), to make it seem like OnePlus is going back to its roots. But since its flagship phones aren’t going anywhere, the midrange Nord is instead the next step in OnePlus expanding its lineup. OnePlus is stepping into a new era, not returning to an old one.

That means OnePlus has had to make some tough decisions about which features it wants all its phones to have and which it wants to keep exclusive for its flagships. It’s a balancing act. Remove too much, and you’re left with a phone that no one should buy. But keep too much, and you end up with the very same “flagship killer” that OnePlus liked to label its phones as back in the day. Only now OnePlus has flagship phones of its own that are at risk of getting caught in the crossfire.

I was happy with the battery life I got from the Nord. This is something that’s harder to gauge given the amount of time I’m spending at home right now (and I also spent my time with the phone connected to 4G rather than 5G), but even with my days filled with watching YouTube videos, browsing Twitter, and keeping in contact with colleagues and friends over Slack and WhatsApp, I was averaging anywhere between eight and 10 hours of screen time between charges. The Nord easily lasted through my day, and I think under normal use it would stretch into the next. So clearly OnePlus doesn’t want to compromise on battery life for its cheaper device.