Moto G9 Power has been confirmed to launch in India on December 8. The Lenovo-owned company shared the development through a tweet and Flipkart has put up a dedicated page for the event as well. The phone will be launched at 12pm (noon) and while the post itself does not share any information on the phone, it has already been launched in Europe – giving us an idea of what to expect in terms of specifications and pricing.

Moto G9 Power India launch, expected price
Moto G9 Power will be launched in India on December 8 at 12pm (noon). It is unclear if there will be an event for launch but it will be available for purchase through Flipkart. The dedicated page on the e-commerce website does not share pricing for the phone or the sale date.

To recall, the Moto G9 Power was originally launched in Europe at EUR 199 (roughly Rs. 17,400) for the lone 4GB RAM + 128GB storage option. It comes in Electric Violet and Metallic Sage colour options.

A whole new level of power is about to sweep you off your feet! Gear up for #motog9power – launching at a never seen before price on 8th December, 12 PM on @Flipkart. Stay tuned. https://t.co/MjO9jm8ajK pic.twitter.com/YQOyXaCsMg

Moto G9 Power specifications
Moto G9 Power runs on stock Android 10. It features a 6.8-inch HD+ (720×1,640 pixels) IPS display. The phone is powered by the Qualcomm Snapdragon 662 SoC with 4GB of RAM. You get 128GB of internal storage with the option to expand it further using a microSD card (up to 512GB). 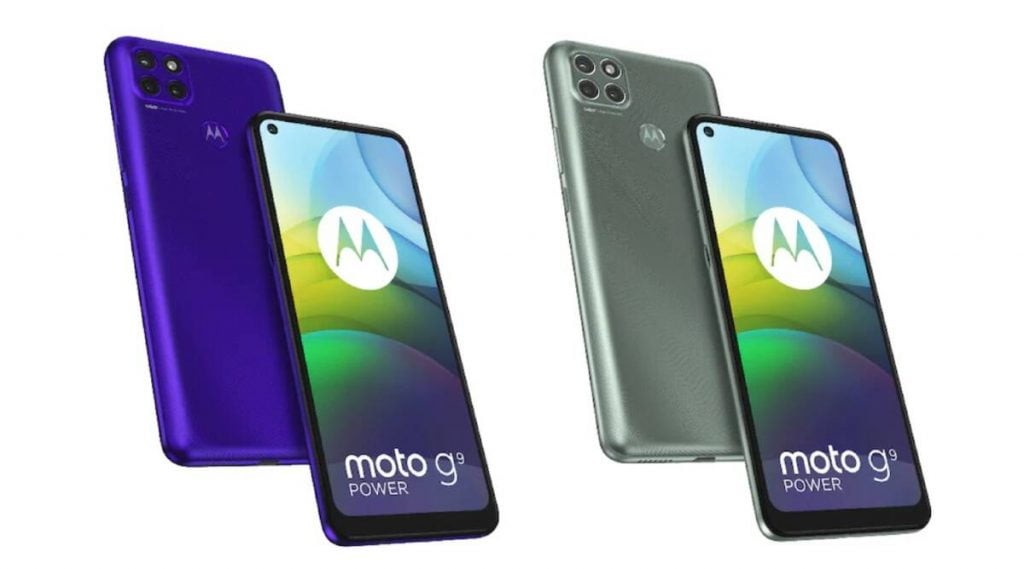