Mahindra Thar prices to to go up from December 1

Mahindra Thar prices to to go up from December 1

The Mahindra Thar is all set to get a price hike, which will come into effect from December 1, 2020. The increase is due to the carmaker is ending the Thar’s introductory pricing. 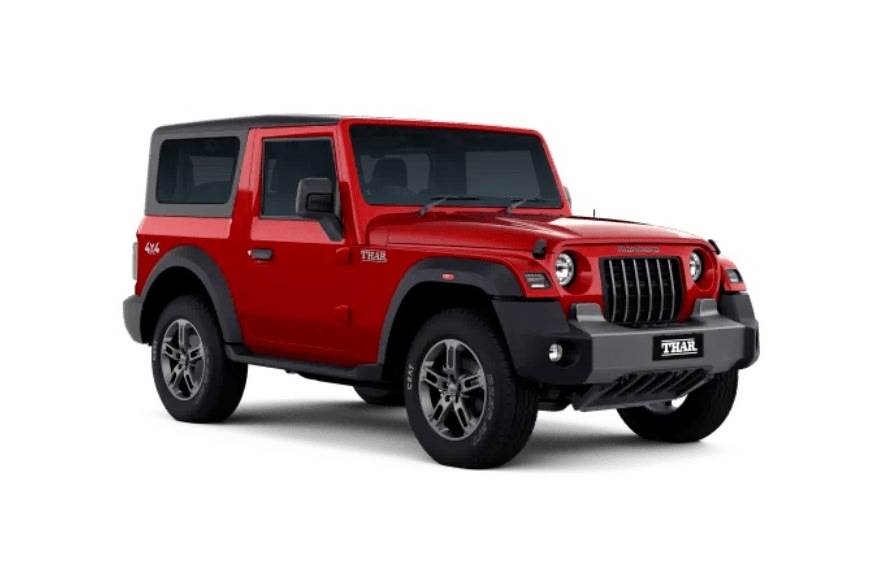 Mahindra is expected to officially announce the new prices of the Thar tomorrow (December 1), which will give us a clear idea of how much the prices have gone up by.

Everyone who has booked the Thar up until November 30, will be offered the off-roader at its introductory price. It is only customers who book the Thar from December 1 onwards that will be charged the higher price.

The fact that the all-new Thar raked in 20,000 bookings in just a month of its launch, indicates its high demand. The waiting period for the off-roader currently stands at around 36 weeks for almost all variants.

Mahindra has stated that it will ramp up the Thar’s production from 2,000 units a month to 3,000 units. The carmaker aims to achieve this target by January 2021. 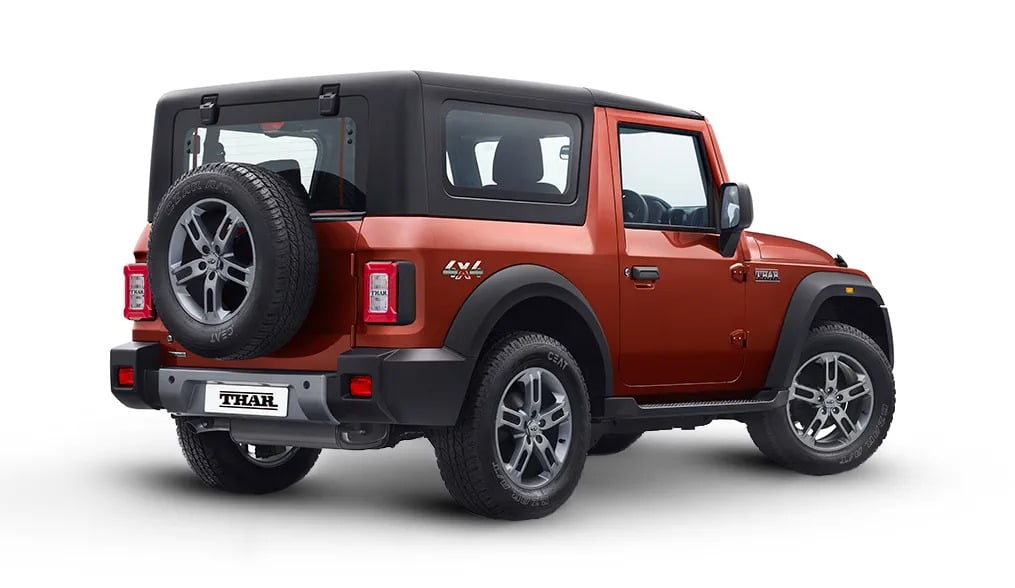 2020 Mahindra Thar engine and gearbox
Under the hood, the new generation of the Mahindra Thar gets both, petrol and diesel engine options. The petrol engine is a 2.0-litre, four-cylinder turbo-petrol producing 152hp and 300Nm of torque (320Nm with the automatic gearbox).

The diesel engine, on the other hand, is a 2.2-litre, four-cylinder, turbocharged unit making 132hp and 300Nm of torque.

Both engines can be had with either a 6-speed manual or a 6-speed automatic gearbox. Additionally, Mahindra equips the Thar, as standard, with a 4×4 system and a manual-shift transfer case with a low ratio.