Fujifilm X-S10 mirrorless digital camera has been launched in India

Fujifilm X-S10 mirrorless digital camera has been launched in India

Fujifilm X-S10 mirrorless digital camera has been launched in India. This camera is part of the flagship X-series from Fujifilm. Available with a variety of lens kit options, the X-S10 is aimed at beginners and vloggers. It comes equipped with a 26.1-megapixel X-Trans CMOS 4 sensor, a high-speed image processing engine and in-body image stabilisation (IBIS) features. The camera also features a vari-angle LCD screen that can also be flipped forward 180 degrees. Fujifilm said it is the first mid-range X series camera to use a motion sensor retention mechanism. 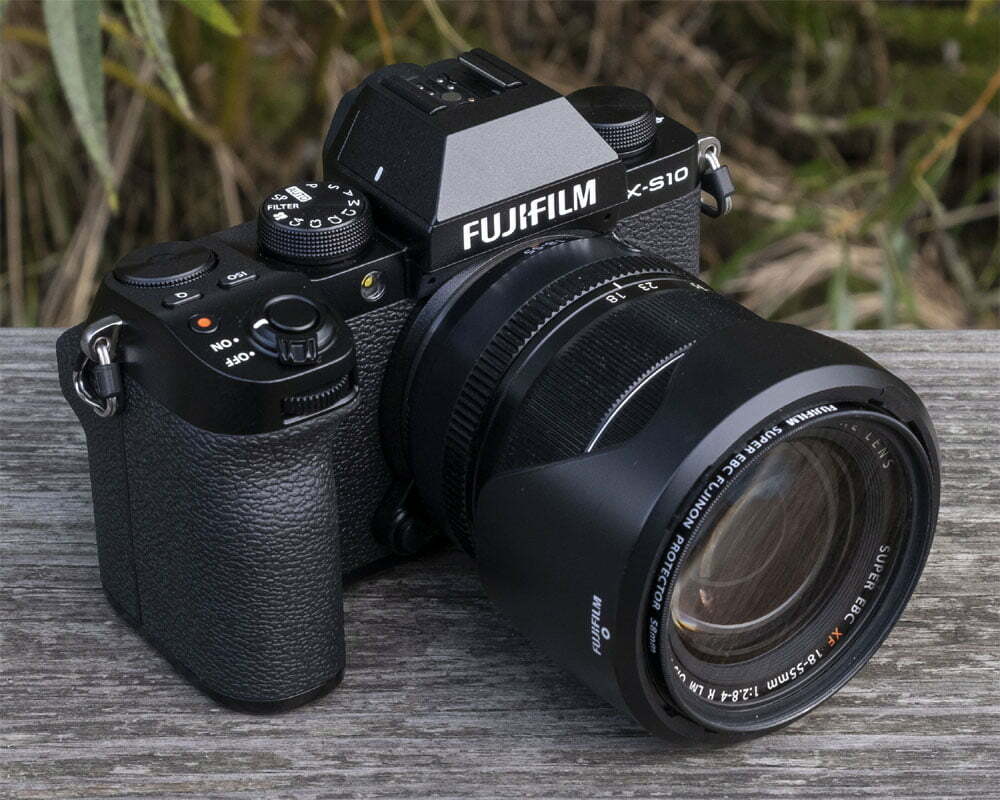 Fujifilm X-S10 features
The Fujifilm X-S10 offers high-speed AF with the X-Trans 26.1-megapixel CMOS 4 sensor’s 2.16 million phase detection pixels and X-Processor 4 processor. Fujifilm claims that the camera can achieve focus in as fast as 0.02 seconds in some cases. It comes with a vari-angle LCD monitor that can rotate up to 180 degrees. There is a Live View function that has three Boost modes, including Low Light Priority, Resolution Priority model, and Frame Rate Priority.

The Fujifilm X-S10 is a mirrorless camera and it features a newly-developed in-body image stabilisation (IBIS) mechanism that is said to be approximately 30 percent smaller in volume and weight than the previous model. The camera delivers five-axis image stabilisation and is claimed to be the first mid-range X Series camera to use a motion sensor retention mechanism, which is essentially a mechanical shock absorber that guards against slight vibrations that may come from the shutter unit. 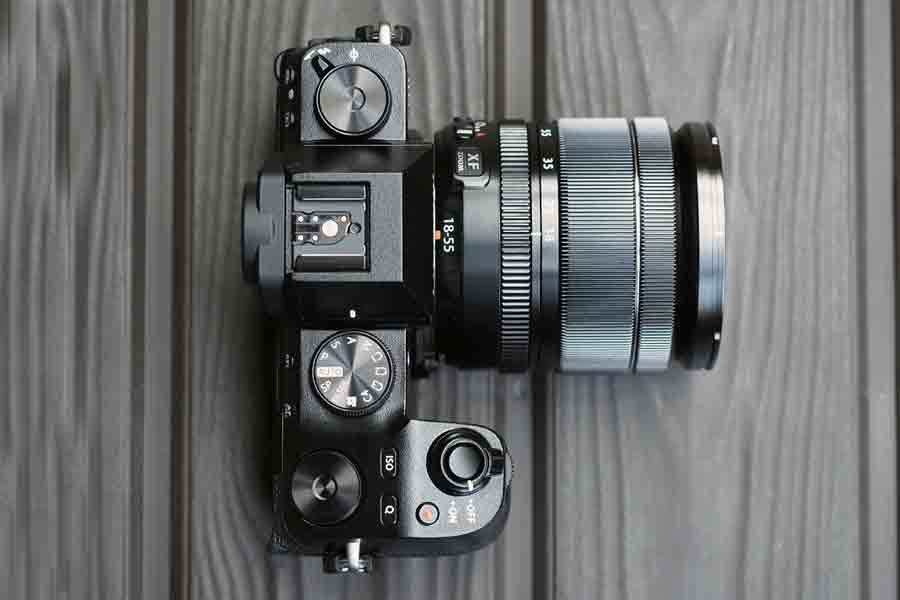 The camera features AUTO/SP (Scene Position) Mode that automatically adjusts camera settings. When it comes to video, the Fujifilm X-S10 can capture sharp 4K videos. It also allows users to capture high-speed full-HD video at 240fps. The company says that the camera generates 4K video from the amount of data equivalent to 6K to ensure the footage is in high resolution with low noise.