The updated microsite on Flipkart features the image of the Nokia PureBook X14 that appears to come in a black colour option. The image also shows that the notebook features a full-size, chiclet-style keyboard and a large touchpad with multi-touch. 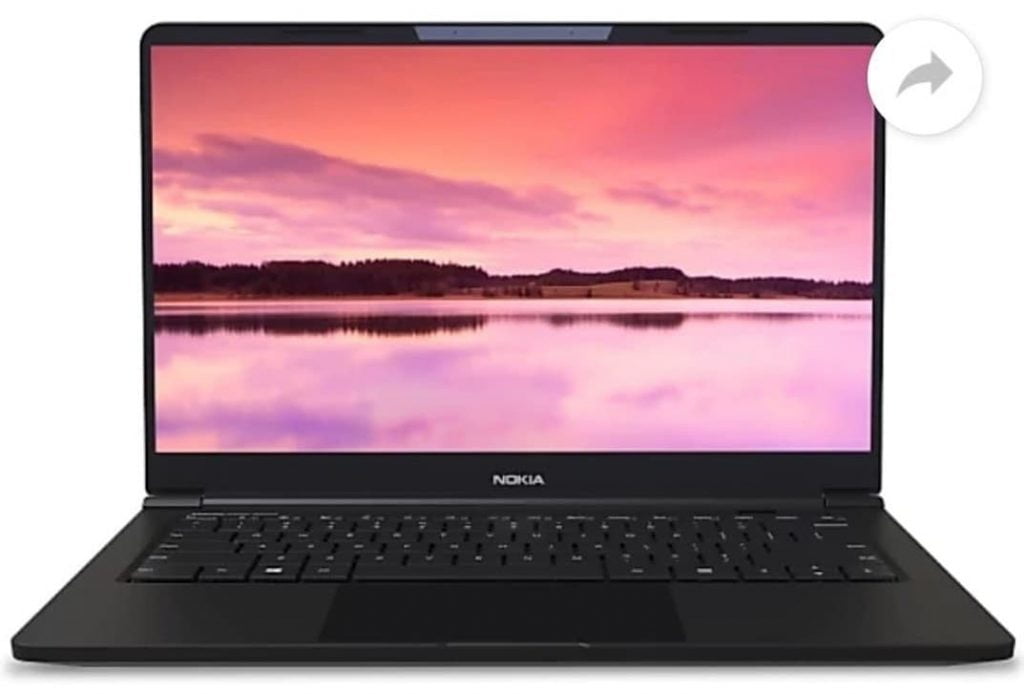 Nokia PureBook X14 specifications
The microsite shows that at least one variant of the Nokia PureBook X14 will be powered by an Intel Core i5 processor, and include Dolby Atmos as well as Dolby Vision technologies. The laptop is also touted to offer an “ultralight” build that weighs 1.1 kilograms. USB 3.0 and HDMI ports are also clearly visible in the image of the Nokia laptop.

Flipkart has not yet provided any details on the availability of the Nokia PureBook X14. However, the microsite does carry a “coming soon” tag to reiterate the imminent launch of the laptop as also suggested earlier this week.