Barack Obama will be the next guest on Apple TV+’s The Oprah Conversation, Apple has announced. The episode with the former US President will be available Tuesday, November 17 at 7:30pm IST / 2pm GMT / 6am PT, alongside the global launch of Obama’s new memoir, “A Promised Land”. With Oprah, Obama will discuss the years leading up to his presidency, what brought him into politics, and the things he had to balance and tackle during his eight years as President of USA.

And in a change of pace, The Oprah Conversation episode with Barack Obama will be available for free to everyone, even if you don’t have an ongoing Apple TV+ subscription. There’s just one caveat: the free-to-watch period for this episode will end on Tuesday, December 1.

The 768-page “A Promised Land” is the first of two volumes penned by Obama since he left office in 2017. It looks at the early years of his political life, including his election in 2008, dealing with a global financial crisis and pushing for reform at Wall Street, fighting with Republicans to pass the Affordable Care Act (Obama Care), and taking a different approach to military strategy in Afghanistan and authorising the operation that killed Osama bin Laden. 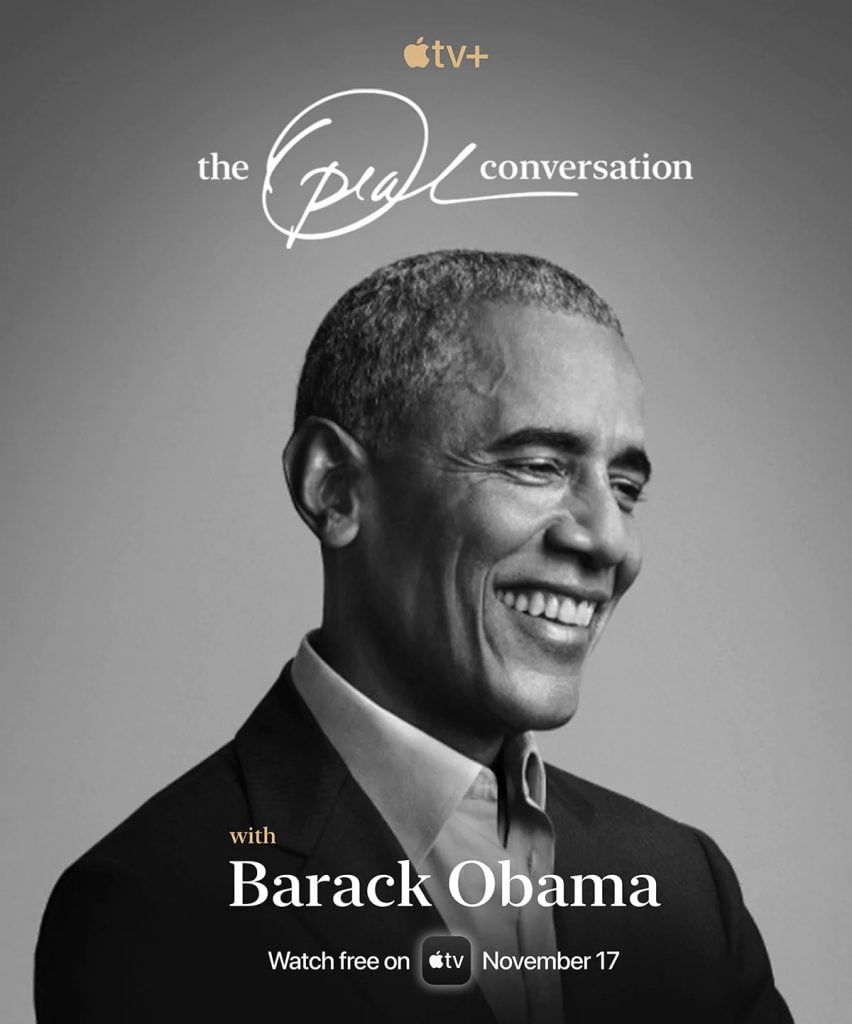 In a prepared statement, Oprah said: “This book was worth the wait. Everybody who reads it is going to be on this journey from the gruelling and monotonous grind of the campaign, to taking us inside the Oval Office and the Cabinet Room and the Situation Room and sometimes, even the bedroom. This book has both the intimacy and the grandeur coming through in this memoir, and I have so been looking forward to speaking with him about all of it.”