Amazfit GTR 2 Confirmed to Launch in India on December 17

Amazfit GTR 2 Confirmed to Launch in India on December 17 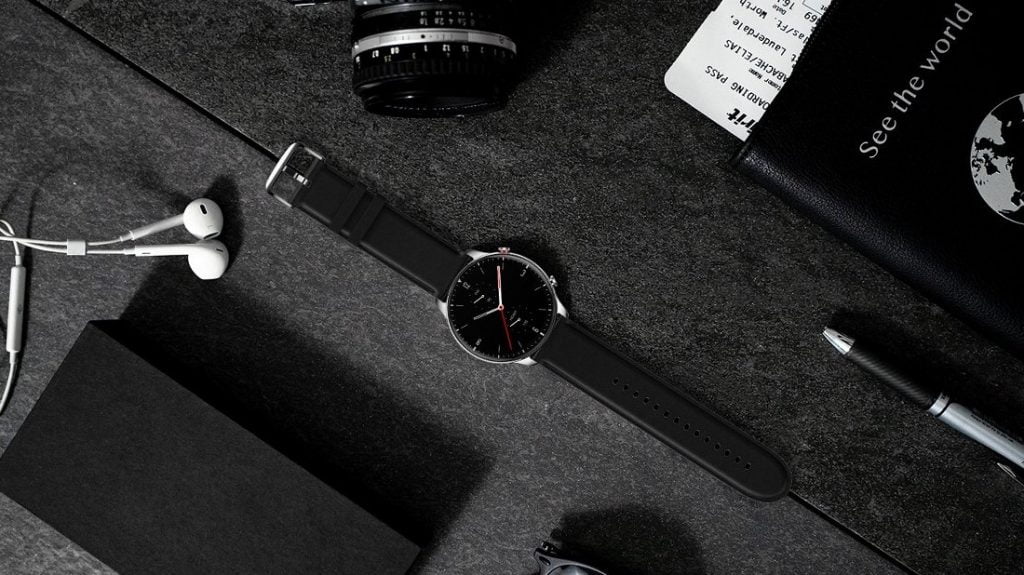 Amazfit GTR 2, Amazfit GTS 2 specifications
On the specifications front, the Amazfit GTR 2 comes with a 1.39-inch AMOLED display with a 3D glass protection on top. It has a heart rate sensor and a blood-oxygen saturation measurement. It has 12 professional sports modes, 3GB of onboard storage that is capable of storing up to 600 songs, Wi-Fi and Bluetooth connectivity, along with GPS with dual satellite positioning and NFC. Amazfit has provided a 417mAh battery on the GTR 2 that can offer up to 14 days of battery life. It is also water-resistant up to 50 metres. 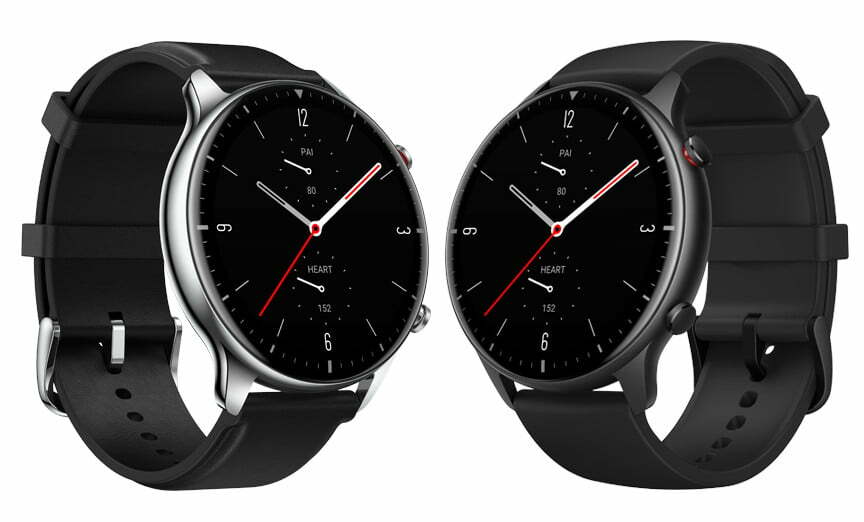 The Amazfit GTS 2 has a rectangular 1.65-inch display and packs a 246mAh battery that can offer a week of regular use or up to 20 days of battery life in power saving mode. It is 9.7mm thick and weighs 24.7 grams. Apart from these differences, the Amazfit GTS 2 shares its specifications with the GTR 2. Both the watches are compatible with Android and iOS devices, and have interchangeable wristbands. 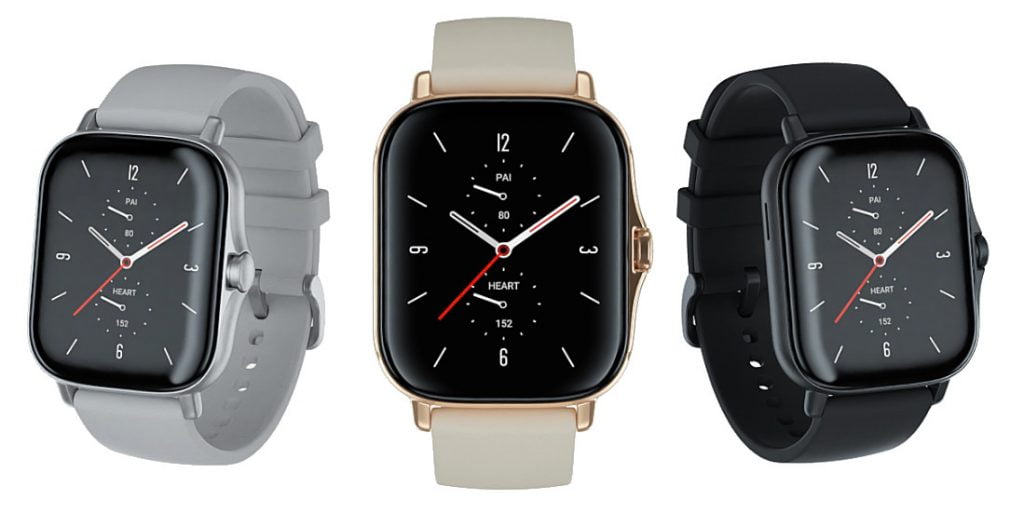 Amazfit GTS 2 mini specifications
The Amazfit GTS 2 mini key specifications include a 1.55-inch AMOLED display, Bluetooth v5.0, GPS/ GLONASS, and NFC. The mini is water-resistant up to 50 metres, has a built-in microphone, and is compatible with Android and iOS smartphones. The Amazfit GTS 2 mini include BioTracker and 2 PPG for 24-hour heart rate, SpO2, and sleep and activity tracking, and has over 70 sports modes. The smartwatch comes with a 220mAh battery, which is claimed to offer up to 21 days of running time in “basic watch” mode.