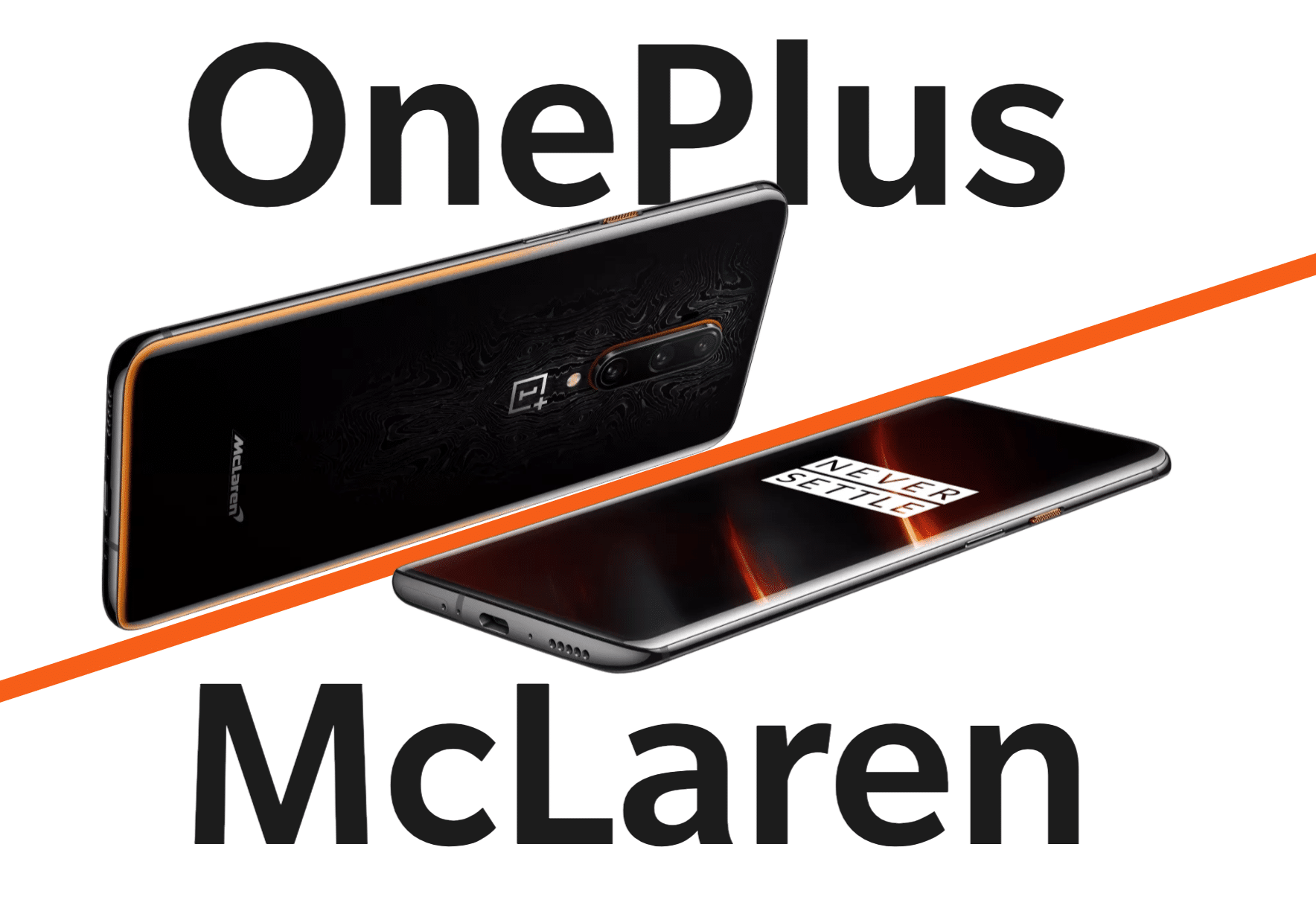 British car manufacturer McLaren has confirmed that its partnership with OnePlus has reached its “scheduled conclusion” in what is likely to mean the end for OnePlus’ McLaren-branded handsets. “Since the start of this partnership in 2018, OnePlus has been a supportive, valued partner,” McLaren said in a statement given to Android Authority, adding, “We wish them well and hope to see them in the future.” 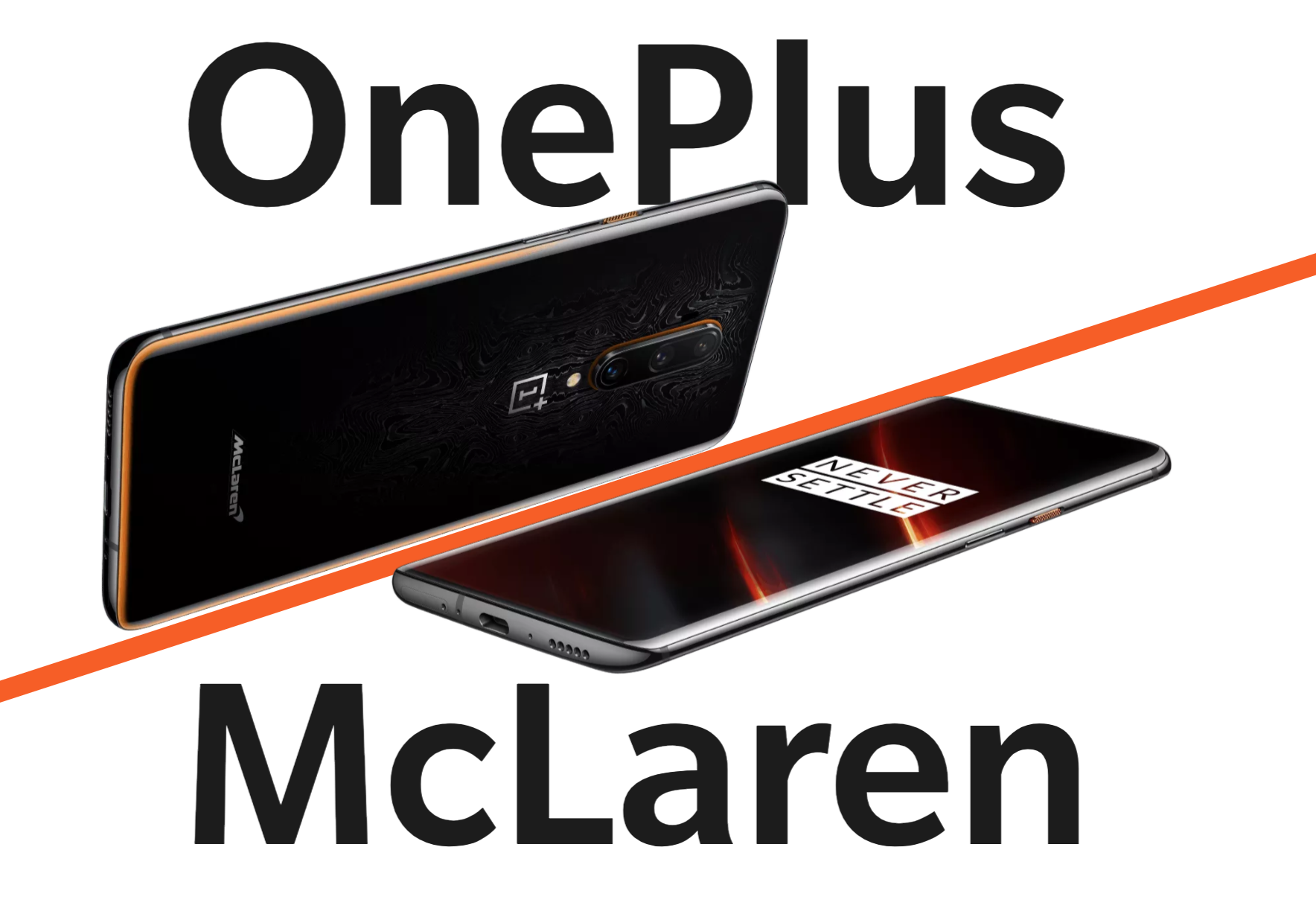 OnePlus’ partnership with McLaren has resulted in the release of several handsets, frequently offered with unique designs and higher specs and price tags compared to the rest of the handset lineup. Last year’s McLaren Edition of the OnePlus 7T Pro, for example, came with a black-and-orange color scheme and 12GB rather than 8GB of RAM. The previous year, OnePlus announced a McLaren-branded version of the 6T. 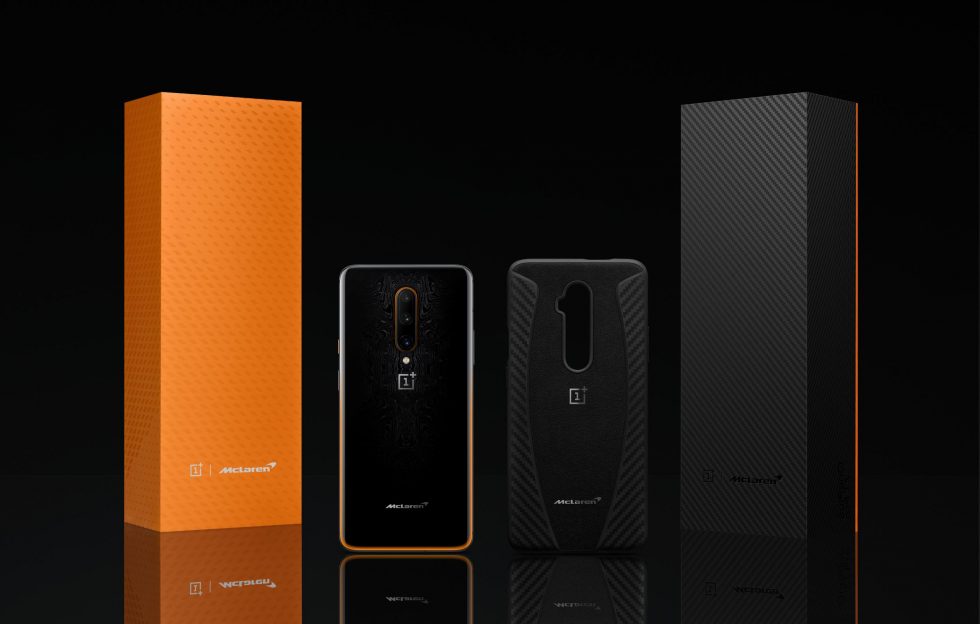 In line with recent speculation, the partnership between the fast-growing Chinese smartphone vendor and the British sports car manufacturer has come to its “scheduled conclusion”, as confirmed by the latter in an official statement emailed to the folks over at Android Authority earlier today. Unsurprisingly, McLaren was not keen to elaborate on the reasons why the “highly successful collaboration between the two iconic and innovative brands” was not extended, nonetheless wishing OnePlus well, thanking them for being a “supportive, valued partner”, and hoping to “see them in the future” (whatever that may mean).
Obviously, these are tough economic times for many different businesses, including mobile device manufacturers and motor racing teams, so perhaps the partnership no longer made sense from a financial standpoint. At the same time, we can’t help but think maybe phones like the T-Mobile-exclusive OnePlus 7T Pro 5G McLaren simply did not prove as popular as the two companies would want you to believe.
So, there won’t be a McLaren edition of the OnePlus 8 duo or the upcoming 8T. For now, if you’re looking for something more exclusive, you can try to find one of the OnePlus x Andre limited edition cases. Also, there’s always hope for a new Star Wars or Avengers limited edition. 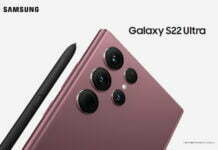 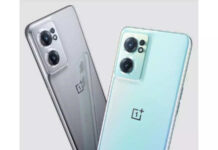 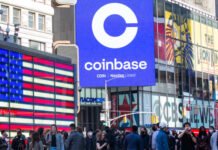