Skoda Rapid automatic prices will be announced on September 17, 2020. The Czech brand has announced that the Rapid 1.0 TSI AT launch will take place virtually, which has become something of a trend now in the industry.

The new Rapid AT’s launch announcement has come through Skoda Auto India’s social media channels just two weeks after bookings had begun on August 27 for a refundable deposit of Rs 25,000. Deliveries are slated to start from September 18, 2020. 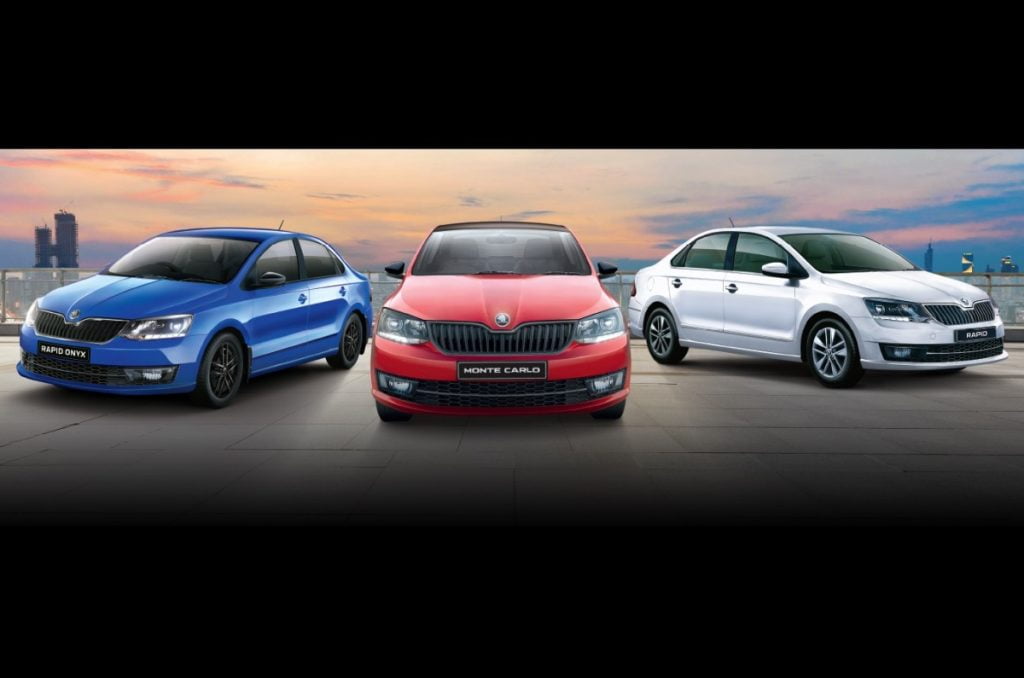 The Rapid automatic will be equipped with the same 1.0-litre turbo-petrol engine as the manual version. At 110hp and 175Nm, power and torque figures will remain unchanged, but drive will be transmitted to the front wheels via a 6-speed torque-converter automatic gearbox.

Gear up for the virtual launch of the most awaited ŠKODA. We bring you a car that boasts of great performance, sleek design and phenomenal driving experience, presenting the new ŠKODA RAPID TSI AT, now automatic is for all. Link in the bio. #PRNDS #Awetomatic #RAPIDTSI

Skoda has also revealed that the Rapid automatic’s ARAI-rated fuel efficiency is pegged at 16.24kpl. The same 1.0 TSI engine delivers a claimed 18.97kpl with the manual gearbox. For reference, the erstwhile BS4-compliant, 105hp, 1.6 MPI petrol mill was good for only 14.84kpl when allied to a 6-speed auto gearbox.