The latest version of Signal for iOS (5.3.1) and Android (5.3.7) brings several new additions to the increasingly popular encrypted messaging app. These include conventional features like chat wallpapers, animated stickers, and an “About” section on your profile. The iOS app now handles data more efficiently, bringing it closer to feature parity with the Android app. 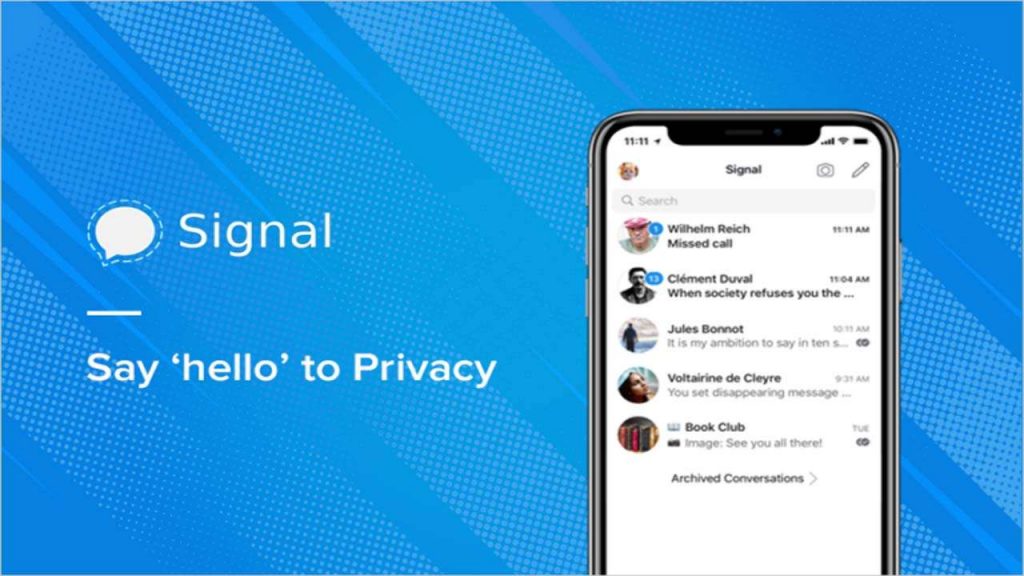 Messaging apps like Signal and Telegram have seen a surge in recent weeks. Signal was helped by a recommendation from Tesla CEO Elon Musk, while both benefited from the reaction to Facebook’s confusing new privacy policy for WhatsApp. The new features were first announced on January 11, and the Android police reported their implementation in the beta version of Signal for Android last week on Friday. With chat wallpapers, you can choose from various presets or select a photo of your own, and you can also set a wallpaper for a specific conversation or everyone. The beta had 24 animated stickers, as per Android Police. 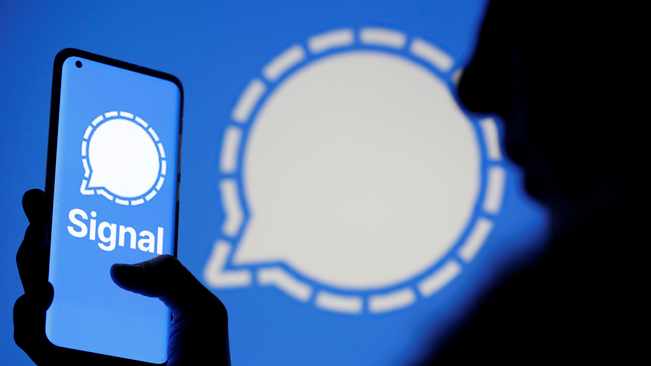 Meanwhile, the iOS app is also more efficient with data iPhone users will see new settings to reduce data usage during calls, pause downloading of attachments during calls automatically, and improve image compression, among other improvements. Signal has long been a popular messaging option for those focused on the security of their communications (the European Commission told staff to switch to Signal in February 2020, for example) and Signal is still focused on launching new security-focused features like group video call encryption. But more consumer-centric features like wallpapers and stickers could make Signal feel more accessible to users who are accessing the app from WhatsApp or Facebook Messenger, and ideally keep them on Signal for the long term.