Samsung will launch the first phone in its F series on October 8.

Samsung will launch the first phone in its F series on October 8.

Now, the company has revealed a launch date for its first device in the series, the Samsung Galaxy F41, and it will arrive on October 8.

Revealed via a Flipkart listing, the Galaxy F41 will sport a 6,000mAh battery and an AMOLED display. Renders also indicate an Infinity-U notch up front and a rear-mounted fingerprint scanner. As for camera hardware, three lenses are present in the rear array, but it’s not clear what sensor hardware they carry. 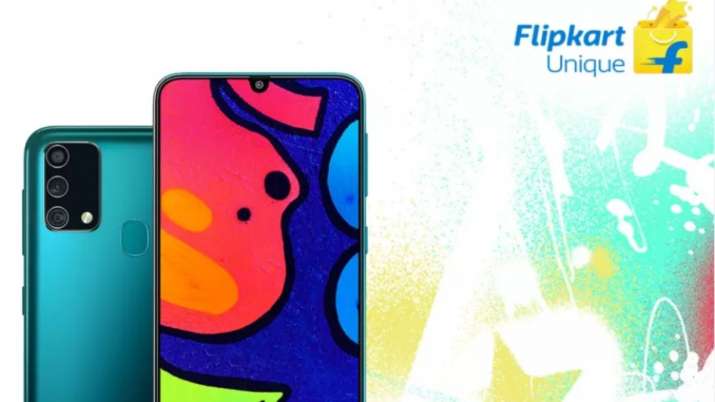 The Galaxy F41 seems remarkably similar to the Samsung Galaxy M31, which also shares a similarly sized battery. If that’s the case, expect the F41 to feature a 6.4-inch display, the Exynos 9611 SoC, and up to 6GB of RAM. Interestingly though, the Galaxy M31 features one additional camera on its back. Initial rumors of the F41 standing as a camera-centric series – at least when compared to its sibling – seem a little shaky.

Pricing for the Galaxy F41 remains unclear, but early reports point to a sub-Rs. 20,000 (~$270) sticker, which would muddy the mid-range Samsung offerings in India. The Galaxy M31 retails for Rs. 15,999 (~$216), and evidence thus far suggests it may still be the better deal. Still, the new F series will give Samsung more presence at a price segment that’s dominated by the likes of Xiaomi’s Poco and Realme.