Realme 7 went on sale for the first time on Thursday, September 10, and the company has shared that it sold more than 1,80,000 units. The phone was launched alongside the Realme 7 Pro last week as the newest entrant in Realme’s ‘number series’ of smartphones. It comes with impressive specifications and a budget friendly price tag Rs. 14,999 for the base variant. The next flash sale for the phone will take place on September 17, while the Realme 7 Pro will go on sale at 12pm (noon) on September 14.

Our latest addition to our number series is a sensation! More than 1,80,000 users have selected the faster #realme7.
The Most Powerful 64MP Camera Phone is restocking soon. Next sale at 12 PM on 17th September. #CaptureSharperChargeFaster pic.twitter.com/h6ac4vfo1h

Realme tweeted out through its @realmemobiles account that it sold more than 1.8 lakh units of the Realme 7. The phone went on its first sale on Thursday and went out of stock pretty quickly. These are presumably the combined numbers from Flipkart and Realme.com sales. 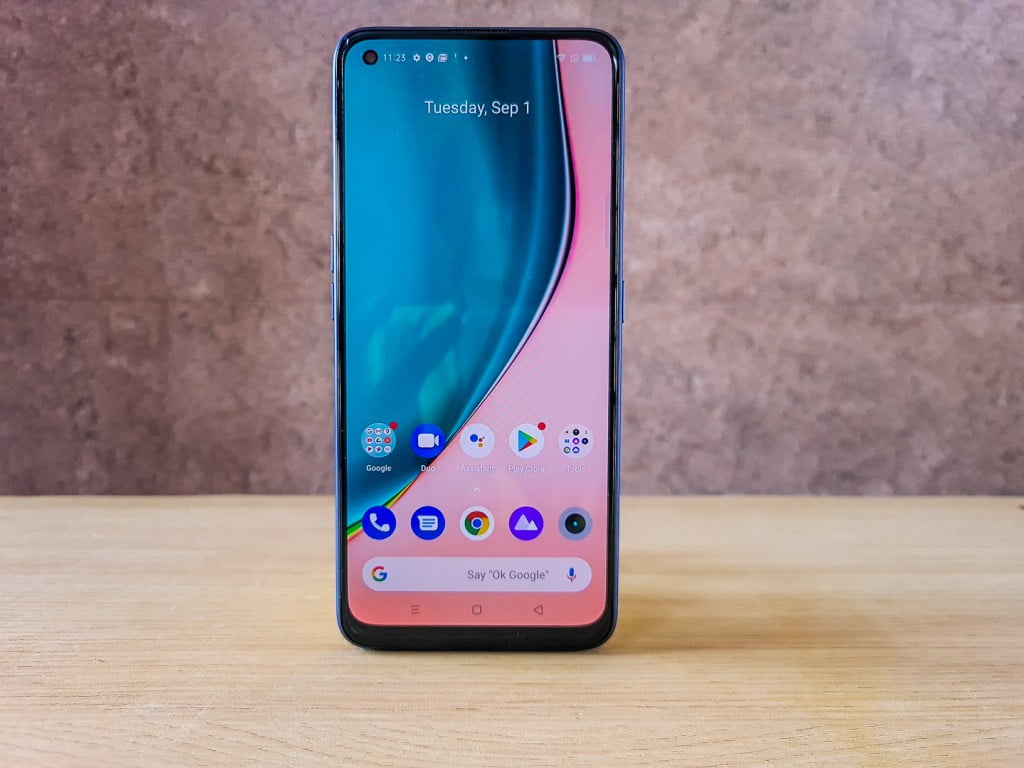 The Realme 7 has up to 128GB of UFS 2.1 internal storage that is expandable via microSD card through a dedicated slot. The phone also has a side-mounted fingerprint sensor and packs a 5,000mAh battery that supports 30W Dart Charge fast charging.