PUBG Mobile India Launch: After the Ministry of Electronics and Information Technology banned the app in September 2020, PUBG Mobile’s future in India is dark. The main reason why the Chinese-owned app has been banned in the country is due to National security. The central government banned 118 mobile apps, including PUBG, in India after receiving reports of user data theft and illegal transmission of this data to servers located outside the country.

There are several reasons why the government of India wants to ban Chinese apps in the country. One of the main reasons is nationa 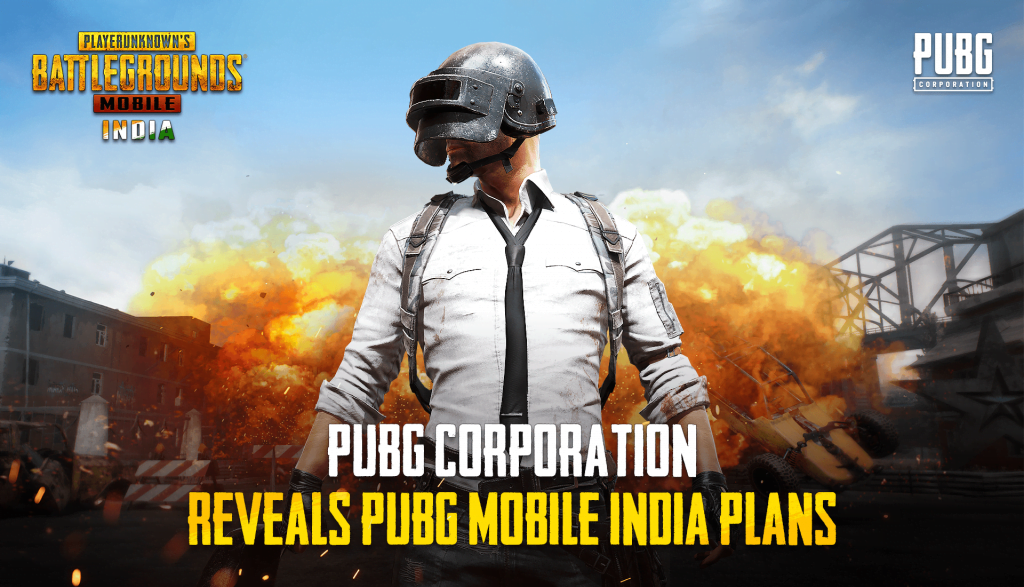 l security and anti-China sentiment after the tensions in the Galwan Valley. The skirmish between Indian and Chinese soldiers and the after-effect was too great to allow PUBG and other Chinese apps to remain in the country. Although the government has received a written response and explanation in security and privacy, it appears that the reaction does not appease the Ministry. 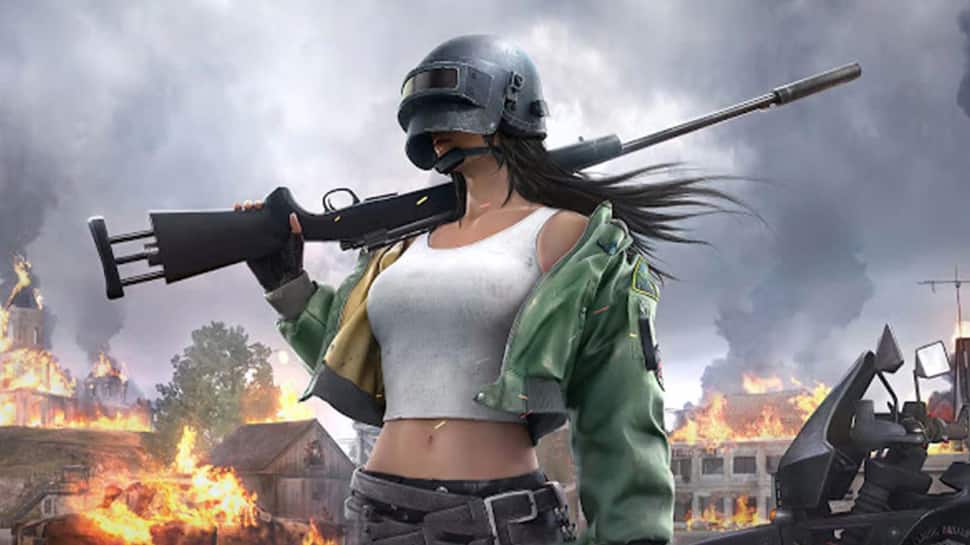 The official statement reads: “Protecting user data has always been a top priority, and we have always complied with applicable data protection laws and regulations in India. All users’ gameplay information is processed in a transparent manner, as disclosed in our privacy policy. We deeply regret this outcome, and sincerely thank you for your support and love for PUBG MOBILE in India.” 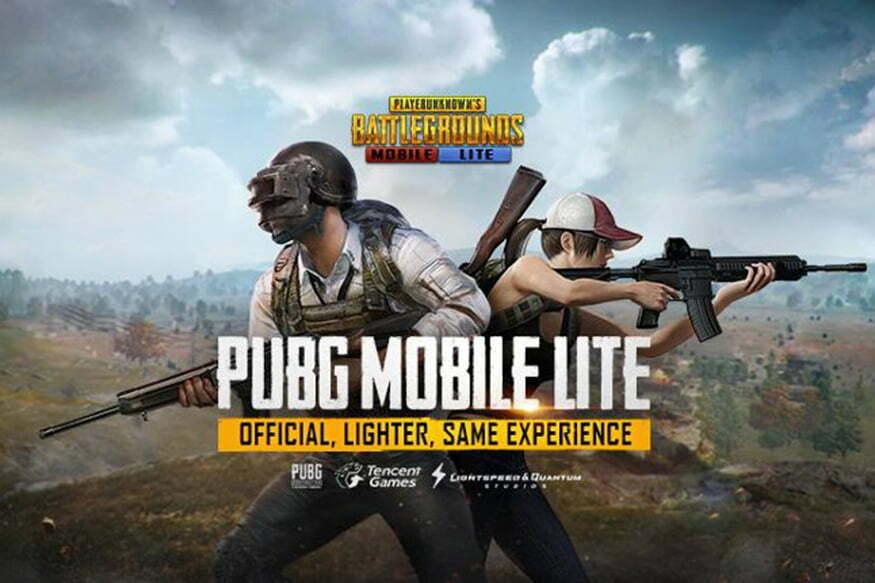 After the PUBG ban, many claims were made about the return of the game in the country. The Indian gaming community still feels optimistic about the future of PUBG Mobile in India. But after the escalation of the confrontation with China, the Indian government is not considering allowing PUBG to return to India. The government has permanently banned PUBG along with 59 other Chinese apps, including TikTok and ByteDance. With the FAU-G release on January 26, 2021, the Tencent-owned game’s relaunch may never happen. The decision to permanently ban PUBG has repercussions on Tiktok, owned by ByteDance, which announced its business’s closure in India. The decision came into effect after the Indian government announced a temporary ban on Bytedance’s TikTok and Helo mobile apps last week. In 2020, several reports emerged about the restoration of PUBG Mobile India after PUBG Corporation announced the game’s relaunch in India with a new Avatar. The “GemWire” also submitted an RTI on the consultation of PUBG relaunch in India. The government’s response to the RTI clearly shows that there will be no PUBG launch in India soon. Although the company is trying to lift the ban, everything remains on hold, and nothing is clear yet.