Poco X3 is launch to India on September 22.

Poco X3 is launch to India on September 22.

The Poco X3 NFC might be one of the better budget-focused smartphones in Europe right now, packing plenty of features for €229 (~$272). Fortunately, the Xiaomi sub-brand has now confirmed that the phone will come to India very soon.

Confirmation of the phone’s release came via the Poco India Twitter account, noting that it will be available via Flipkart on September 22 at midday IST (2:30 AM ET). Check out the tweet below.

Get ready for the #POCOX3. Arriving on 22nd September at 12 noon on @Flipkart.

To know something that you don’t, visit here: https://t.co/NSmwqs6yLY pic.twitter.com/lbeTQfpK9m

It’s also interesting to note that the Poco India account is referring to the phone as the Poco X3 rather than Poco X3 NFC. This suggests that the Indian variant will lack NFC, which wouldn’t be the first time this has happened. 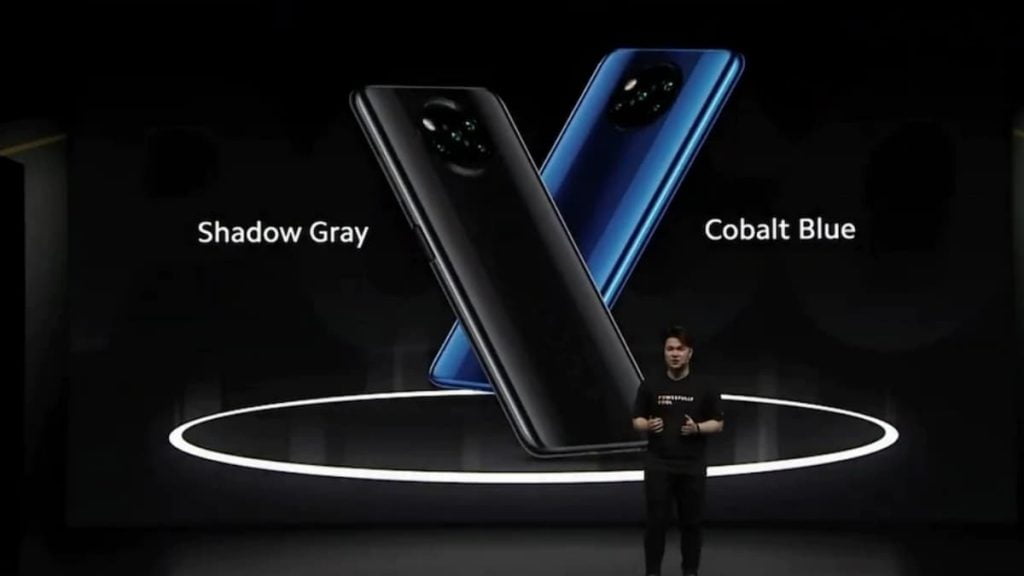 Poco also said at the time of the Poco X3 launch that it would get three years of system updates. It’s unclear whether this applies to the Poco/MIUI skin, security patches, or Android version updates too. Nevertheless, we’re holding out hope that this offer stands for the Indian variant too.