OnePlus Watch may not actually be an Oppo Watch clone

OnePlus Watch may not actually be an Oppo Watch clone

Concrete evidence of the OnePlus Watch resurfaced last month via a regulatory listing. Now, an apparent design detail of the wearable has emerged via Twitter tipster Max J.

It was believed that the OnePlus wearable could be based on the rectangular Oppo Watch. But according to the tipster, the OnePlus Watch will adopt a more traditional circular design.

Many dont seem to understand it so I clarify it. The Watch is circular.

The move would be a throwback to the original OnePlus Watch sketches Carl Pei published to Twitter back in 2016. The company had a product ready to go but canned its release due to the “cruel market” conditions at the time.

Now, as renewed health consciousness throws fitness-focused smartwatches back into the spotlight, it seems the perfect time to launch the device. 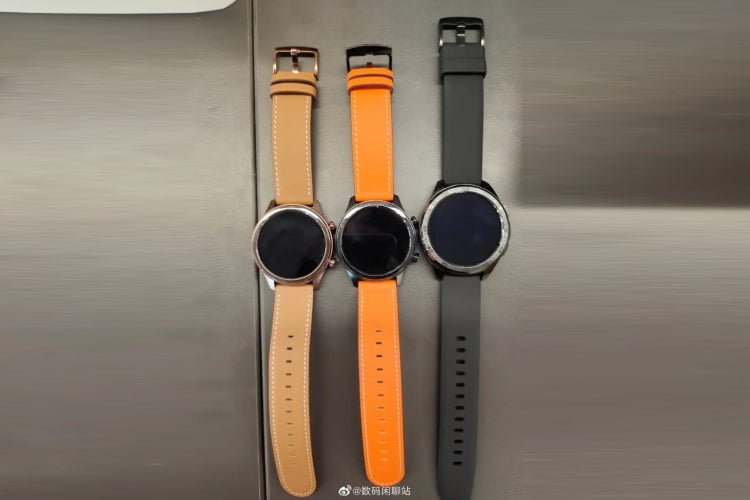 The rumored Vivo Watch broke cover earlier this week featuring a stainless steel body with leather straps, bearing an AMOLED screen, and carrying a host of sensors. It is said to come in below the Oppo Watch in the BBK pecking order, but that wouldn’t stop OnePlus from using the same steel chassis with more premium Snapdragon 4100-based hardware.

It remains unclear when the OnePlus Watch could make its debut, but the regulatory listing’s existence does suggest it could be pretty soon. It’s possible the wearable could launch alongside a flagship smartphone, like the rumored OnePlus 8T, later this year.