Moto G9 Plus launches with a Snapdragon 730G

Moto G9 Plus launches with a Snapdragon 730G

Hot on the heels of the Moto G9 Play‘s launch late last month, Motorola has now unveiled its bigger Moto G9 Plus sibling.

Visually, the final product is exactly what was showcased in earlier leaks, complete with a punch-hole screen, a high-sheen body, and a fairly substantial camera bump. The phone as a whole has quite a footprint, too. 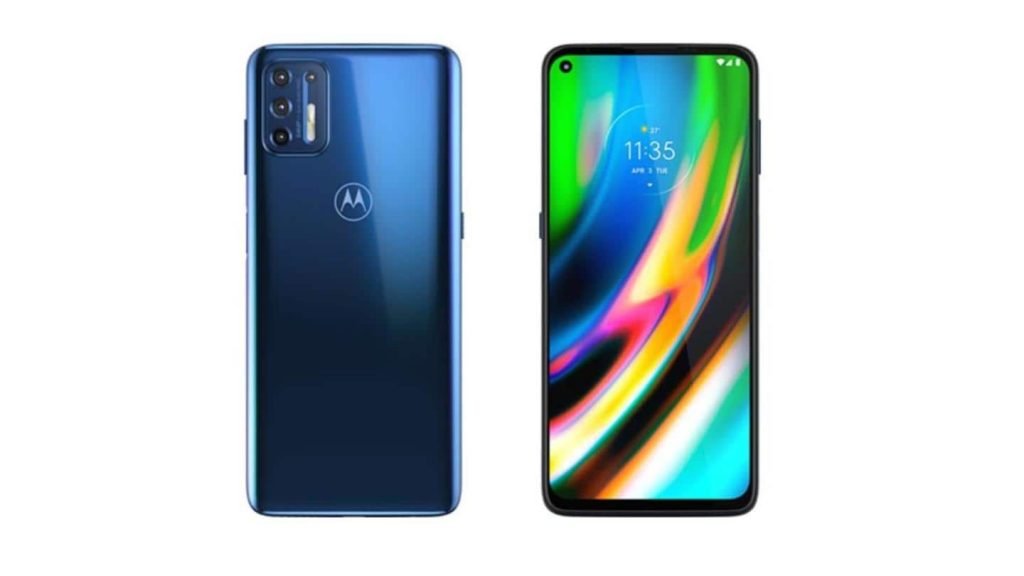 Internally, Motorola is employing the Snapdragon 730G with 128GB of storage but compromises with just 4GB of RAM. Thankfully, these cuts don’t extend to the battery. The Moto G9 Plus has a 5,000mAh power brick and can be topped-up using a 30W charging system.

For mobile photographers, the Moto G9 Plus is headlined by a 64MP f/1.8 snapper at the rear joined by an 8MP ultrawide camera, a 2MP macro camera, and a 2MP depth sensor. A 16MP sensor is used for selfies. 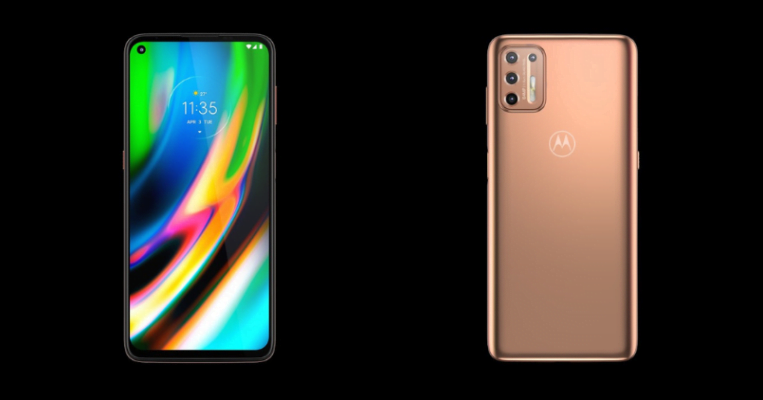 Moto G9 Plus: Price and availability

The Moto G9 Plus is now available in Brazil for 2499 Brazilian real (~$470) in two colorways, namely Rose Gold and Indigo Blue. 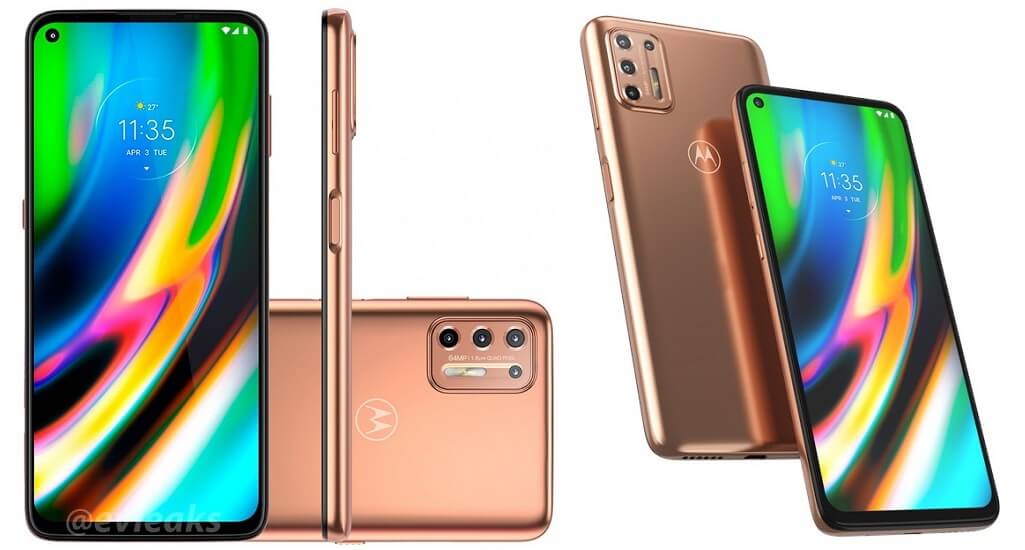 Although currency conversions don’t always translate into prices in other countries, that sticker price is larger than other Snapdragon 730G devices, including Google’s Pixel 4a and the Samsung Galaxy M51.

Earlier leaks pointed to a €277 (~$325) price in Europe, and considering Brazil’s history of lofty tech prices, we can expect the G9 Plus to be a bit cheaper should it arrive in other markets.