Mercedes-Benz India on Monday announced that it is launching the first member of the AMG 53 series with the new GLE Coupe on September 23. The company will initiate the bookings from (September 8).

The standard GLE is currently running in its fourth generation and was launched in India in early 2020. With the introduction of the new variant, GLE will now be available in a coupe version as well. 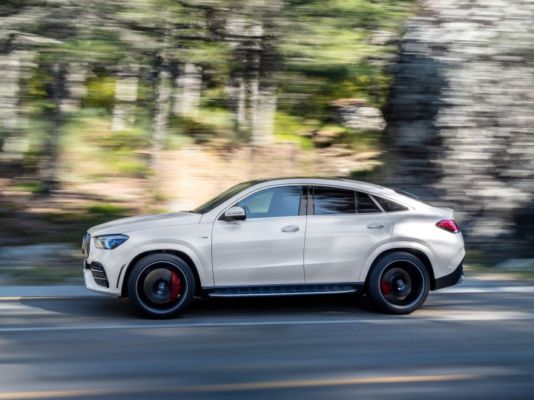 At the heart of the GLE Coupe sits a 3.0-litre inline-six AMG-tuned motor which produces 435 PS and 520 Nm. This engine is also backed by mild-hybrid technology – EQ booster starter-alternator. The transmission option includes 9-speed automatic setup which sends power across all four wheels via Merc’s 4MATIC system.

The new GLE is capable of hitting a restricted top speed of 250 kmph and it is claimed to do a 0-100 kmph run in just 5.3 seconds. 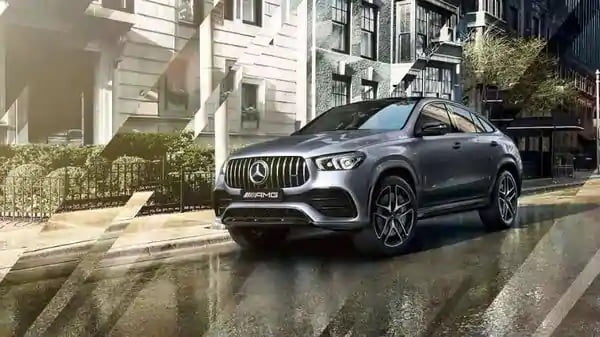 In addition to the features found on the regular GLE, the AMG GLE 53 4Matic+ comes with AMG active ride control roll stabilisation, and AIRMATIC suspension. It also features an additional rear diffuser.