Logitech has announced a wireless version of its 2019 Pro X gaming headset called the Pro X Light speed. It’s almost identical to the wired version, complete with the same aluminium and steel design, but there are a few key differences. Going wireless isn’t even the biggest perk; it’s actually the USB-C charging. No other wireless gaming headsets that charge via USB-C come to mind, so in this regard, the Pro X Light speed in a league of its own. The other perk, of course, is being wireless. The audio and chat are delivered through its included 2.4GHz USB Type-A wireless receiver, and Logitech claims the headset can remain connected up to 13 meters away — if, for some reason, you find yourself 42 feet away from your PC or gaming console. 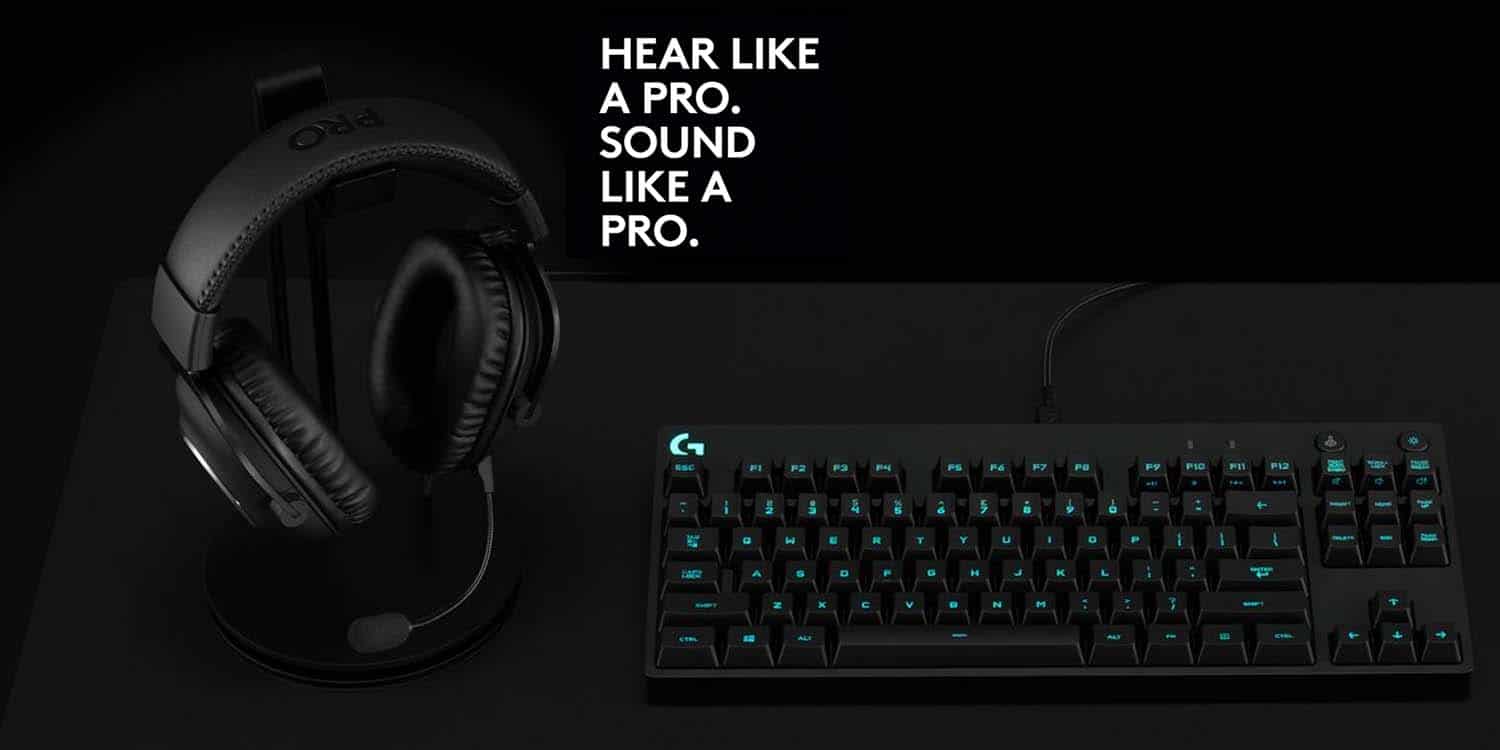 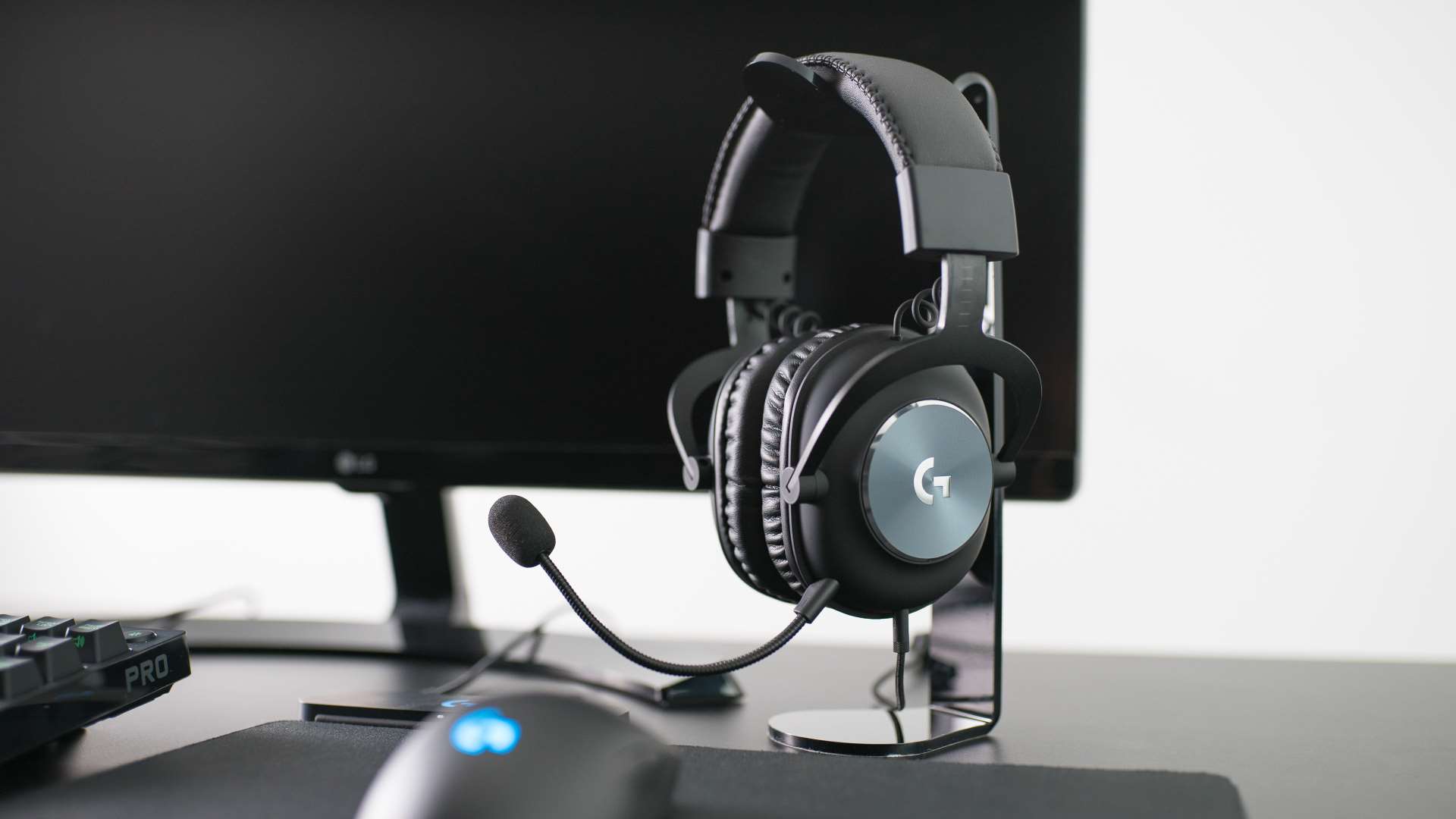 The Logitech G PRO X Wireless LIGHTSPEED Gaming Headset is expected to be available in August of 2020, for $199.99 USD MSRP. For more information please visit our website, our blog or connect with us Logitech.

Logitech G, a brand of Logitech International, is the global leader in PC and console gaming gear. Logitech G provides gamers of all levels with industry-leading keyboards, mice, headsets, mousepads and simulation products such as wheels and flight sticks – made possible through innovative design, advanced technologies and a deep passion for gaming. Founded in 1981, and headquartered in Lausanne, Switzerland, Logitech International is a Swiss public company listed on the SIX Swiss Exchange (LOGN) and on the Nasdaq Global Select Market (LOGI). Find Logitech G at logitechG.com, the company blog or Logitech G

Logitech and other Logitech marks are trademarks or registered trademarks of Logitech Europe S.A and/or its affiliates in the U.S. and other countries. All other trademarks are the property of their respective owners. For more information about Logitech and its products, visit the company’s website at logitech.com. 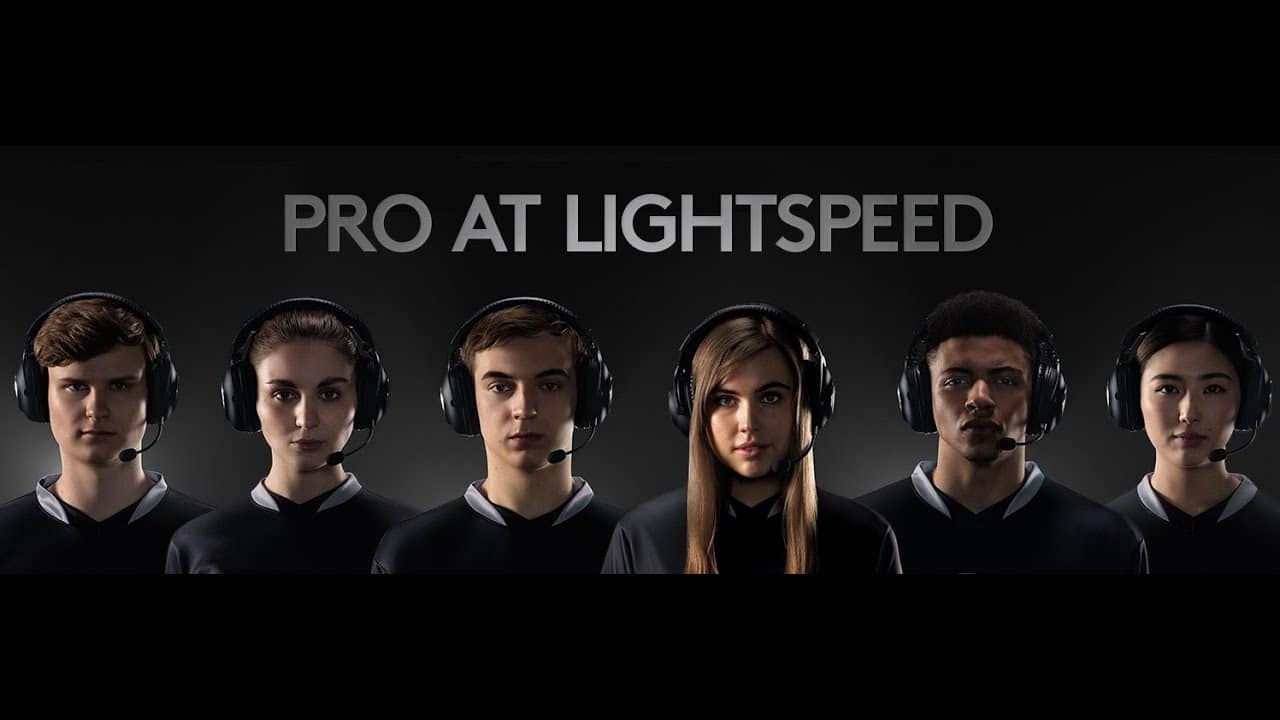 One other area where the Pro X Lightspeed differs is with its buttons. It has a dedicated mute button for the microphone as well as a rubber volume knob near the removable boom microphone on the left cup. The wired Pro X has these features, too, though they’re located on the cable instead.

Given that most of the changes and improvements over the $129.99 wired version seem incremental, their $199.99 price is a little shocking. Logitech may be putting a premium on its headset since it has USB-C charging or just because its Lightspeed-branded products usually carry a huge premium over the wired version. Either way, you can definitely find cheaper wireless headsets out there that provide similar levels of performance and battery life. Though, that comes at the expense of Logitech’s impressive software features and USB-C charging.

Xiaomi moves away from its ‘Mi’ product branding