Huami is launching the Amazfit GTR 2 and GTS 2 on September 22.

Huami is launching the Amazfit GTR 2 and GTS 2 on September 22.

Amazfit is following in Samsung and Apple’s footsteps by launching new fitness watches with blood oxygen monitoring. The Amazfit GTS and GTR are two of Huami’s most affordable wearables, and they are now getting successors in the form of the Amazfit GTS 2 and Amazfit GTR 2. The two new fitness watches will launch in China on September 22. They should also be heading to other markets such as the US and Asia, just like their predecessors. 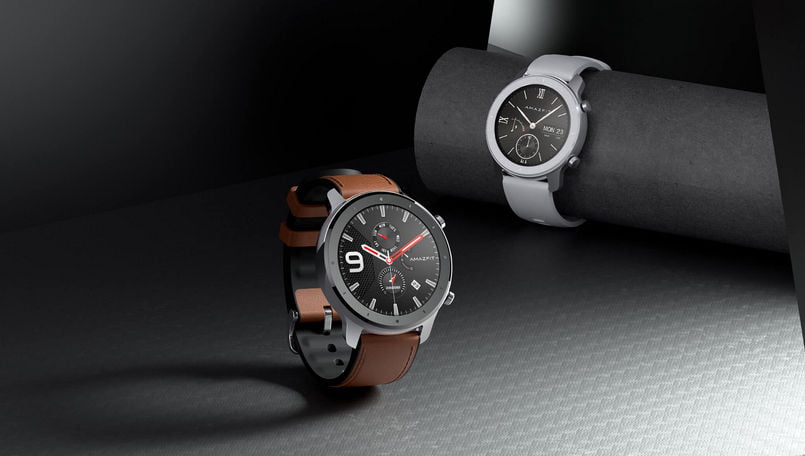 Other smartwatches have offered blood oxygen monitoring before, but Huami Founder and CEO Huang Wang specifically drew comparisons to Apple in a Weibo post, adding that Amazfit wearables and the Apple Watch have always coincided with each other. Wang claims (machine translated) that Amazfit’s blood oxygen monitoring solution is superior to what Apple has to offer on the Series 6. The Amazfit GTR 2 and GTS 2 will use the blood oxygen data to provide a score for the quality of breathing during sleep.

We’re guessing that the Amazfit GTR 2 will be the more premium fitness watch of the two since the original GTR was also more expensive than the GTS. However, you can expect overlapping features, as is the case with most Amazfit fitness watches. Besides sharing the blood oxygen monitoring skills, both the Amazfit GTR 2 and Amazfit GTS 2 will feature an independent music playback function this time around. This means that users will be able to download songs directly to the watches via Wi-Fi, a feature that was missing from their predecessors. 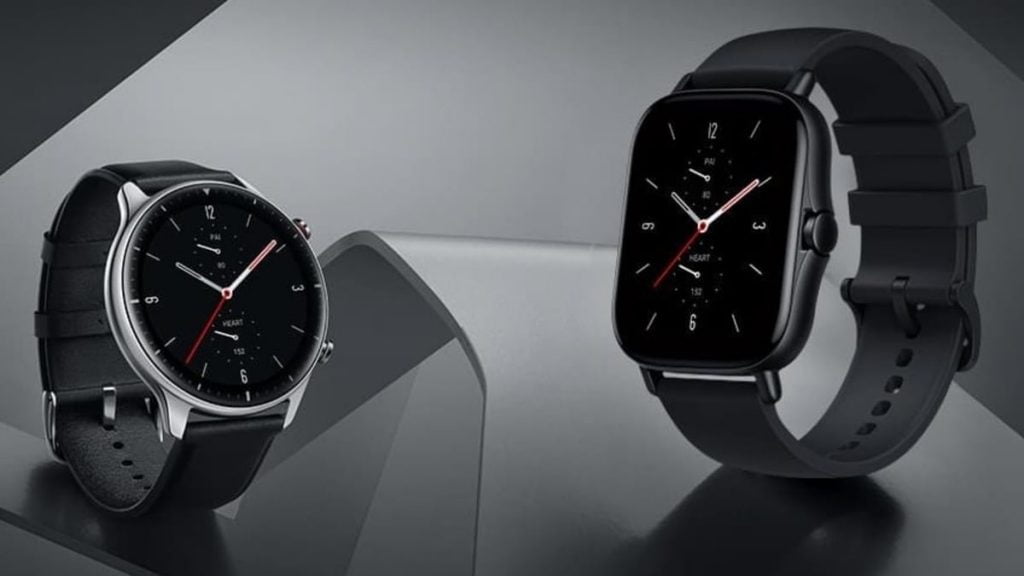 Elsewhere, the fitness watches will be equipped with a heart-rate sensor, and possibly a voice assistant. The design of the Amazfit GTS 2 and GTR 2 (pictured above) remains pretty much the same as their previous generation models, except that they look like they could be made of more premium materials. We also hope Amazfit improves upon its software to avoid annoying app connectivity issues we’ve experienced with most of its fitness watches.