Telecom giant Vi has announced a couple of prepaid plans that offer free subscriptions to streaming apps. This is the first time Vi has come up with as much as five new prepaid plans ever since Vodafone launched its new brand identity. All the plans include a free subscription to the Zee5 app following the trend set by the other two telcos Reliance Jio and Airtel. 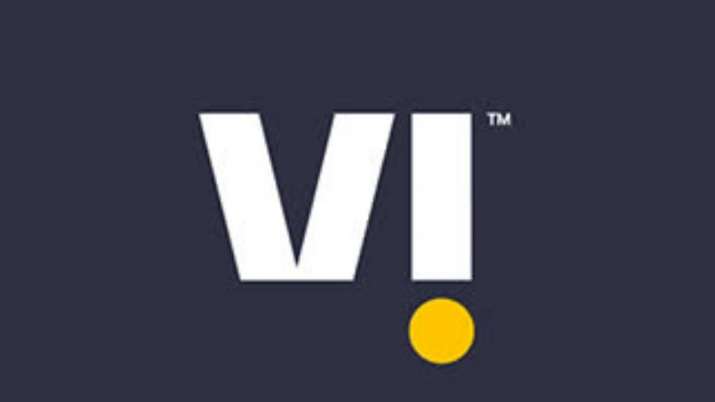