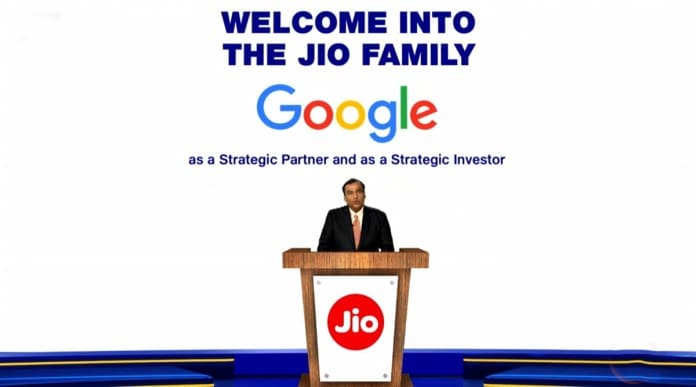 Google will become the 13th investor to bet big on Reliance Industries’ telecom and digital unit Jio Platforms by picking up 7.73% stake for Rs 33,737 crore. The investment will be from Google’s recently announced $10 billion India digitization fund and interestingly makes the internet giant become the second largest minority investor in Jio Platform after arch rival Facebook. Google recently said it will be investing $10 billion in India over the next five to seven years. With this investment, the company aims to consolidate its position in the digital ecosystem of the country. The company will be deploying these investments via a mix of investments and partnerships.

RIL’s Chairman & Managing Director, Mukesh D Ambani has announced that with Google’s investment, Reliance has turned completely debt-free. From now, it will only be accepting strategic investments.

“We are delighted to welcome Google as a strategic investor in Jio Platforms. We have signed a binding partnership and an investment agreement under which Google will invest Rs 33,737 crores for a 7.7 per cent stake in Jio Platforms,” RIL chairman Mukesh Ambani said at the company’s annual general meeting.
With Google coming on board, Reliance has completed its target of capital raising for Jio Platforms, he said. 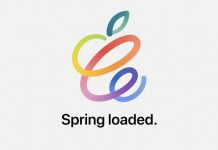 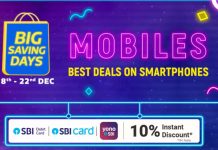 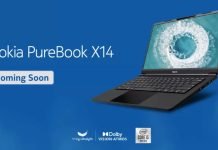