At the beginning of April, the Center for Disease Control & Prevention recommended that all people wear a face mask or covering anytime they leave the house in order to protect themselves and others against COVID-19. And while wearing protective face gear along with practicing safe social distancing can be effective in preventing the spread of coronavirus, there are plenty of inconveniences that come along with everyone’s new accessory, including making breathing, recognizing people, working out, and being heard correctly a little bit more difficult. 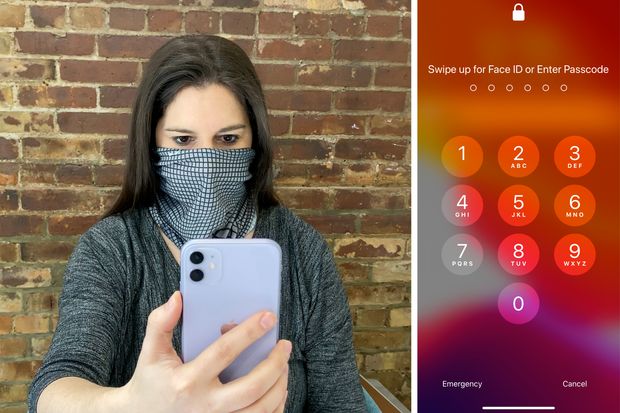 Let’s be honest—if there’s one iPhone feature we really need right now, it’s the ability to unlock our phones while wearing a mask. Given that it’s only really a couple of months into the pandemic, Apple has responded to this requirement pretty quickly with the option to quickly open your iPhone added to early iOS 13.5 betas.

Now, it looks like iOS 13.5 is about to drop—it could be with us any minute now—and it comes with the vital feature that allows you to skip Face ID quickly when you’re out and wearing a face mask.

In Apple’s newest update, users will be directed to a screen where they can manually enter their passcode whenever Face ID fails to recognize them, according to Business Insider. Whereas iOS 13 would make a few attempts at recognizing a face, iOS 13.5 will allow users to enter their passcode the first time their face is not recognized With this update, you’ll be able to swipe up on your lock screen and type in your passcode without having to wait for your Face ID authorization to fail multiple times. The feature will not only work for signing into a phone, but also for utilizing any apps or features that require Face ID, such as Apple Pay.

This is part of a larger contact tracing system Apple and Google are collaborating on to help alert people who may have come in contact with coronavirus patients.

If the coronavirus pandemic has you stuck indoors relying on FaceTime and other video calling apps to stay connected with friends, Apple has got you covered for that, too. Though it’s a minor detail, the company is releasing a feature in iOS 13.5 that allows users to control the changing sizes of tiles in Group FaceTime calls.

It’s not known if this feature will land in the final version of the software update. But one feature that will be included for sure is a new contact tracing API, built by Apple and Google in partnership, which lets national health authorities build apps that can help users privately and anonymously find out if they’ve been exposed to someone with coronavirus. iOS 13.5 is expected to land in the coming weeks. 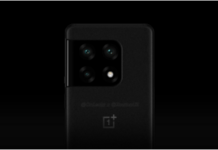 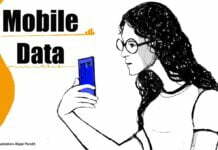 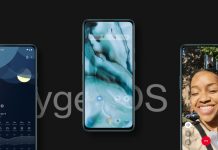