Game streaming platforms like YouTube and Twitch don’t have much competition, but that’s about to change as Facebook has decided to launch a gaming app of its own.

According to a New York Times report, the app will be dedicated to focusing on the streaming community although it may also highlight some of the casual games that people are playing already. 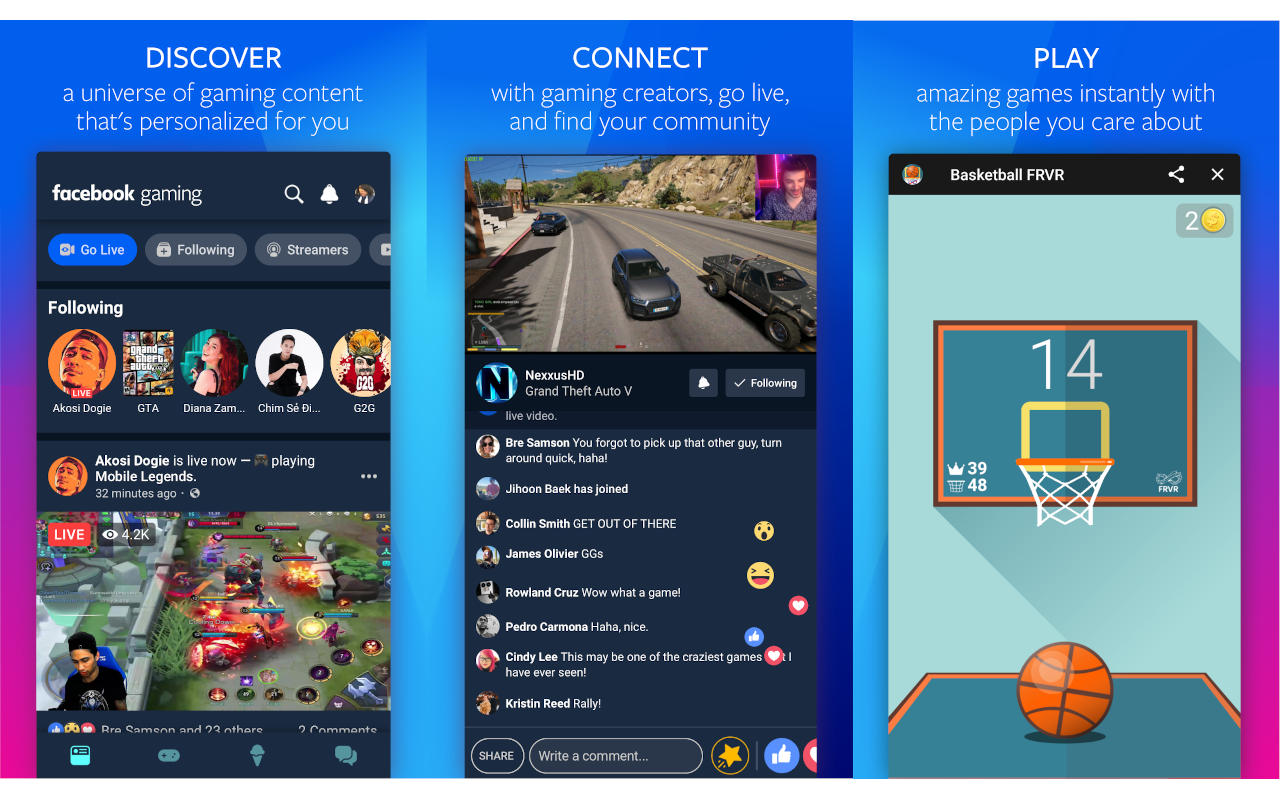 The social media giant is planning to launch a stand-alone gaming app on Monday. The company has been testing the Facebook Gaming app in Latin America and Southeast Asia over the past 18 month and it was earlier planning to launch the app in June. However, the sudden surge in online gaming owing to the lockdown forced the company to reconsider its decision and launch the app in April and capitilise on the demand.

Facebook will first release the app on the Google Play Store for Android devices. The iOS version of the app will be released when the app is approved by Apple.

Game streaming platforms like YouTube and Twitch don’t have much competition, but that’s about to change as Facebook has decided to launch a gaming app of its own.Once the gamers are live, the streams will appear on their personal pages, which will make it easier for followers to watch. Facebook also offers monetisation to some of its streamers.

The report claims that for now, As far as the ads are concerned, the app, in the beginning, will have no advertisements. The social media company will make money, in the form of commission, when users send ‘stars’ to streamers. Facebook, as per the report, wants to build an audience before it monetises the app. 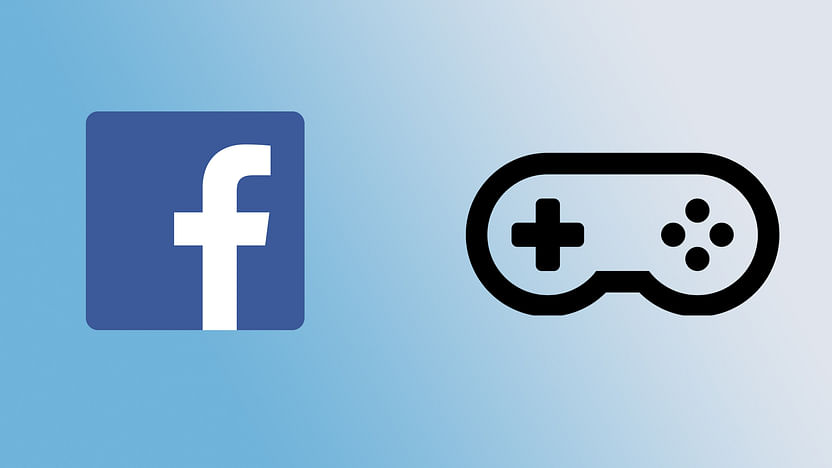 According to the report, Facebook is currently relying on “stars” ratings from viewers, like “bits” in Twitch. The social media platform has been testing versions of the app in Latin America and Southeast Asia for the past 18 months.

Despite having a user base of 2.5 billion users and more joining it’s surprising it lags behind its competitors in the game streaming business. That said, Facebook Gaming is growing.

The Clips section is populated by video clips from streams that you might be interested in, while the Following section is where you’ll see the games and streamers you’ve already subscribed to. You can add more names to the list by tapping on the “Follow Games” button. Lastly, there is a “Groups” section where you can join communities of interest based on your gaming preference. 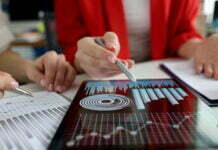 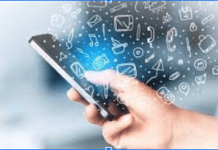 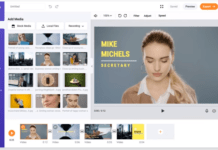