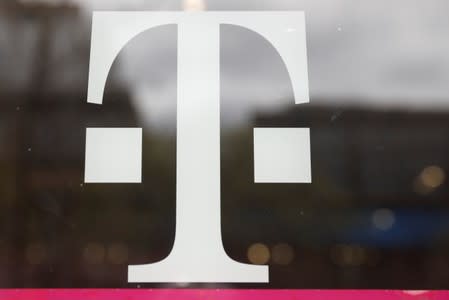 Analysts were expecting 643,000 new subscribers, according to research firm FactSet.

Postpaid figures are closely watched as customers who opt for the plan pay a recurring monthly bill and are more valuable to carriers that prepaid users.

T-Mobile US is awaiting approval for its $26.5 billion deal to buy smaller rival Sprint Corp <S.N> as it strives for more scale to compete with bigger rivals such as Verizon Communications Inc <VZ.N> and AT&T Inc <T.N>.

Analysts had expected the company to earn 97 cents per share, according to IBES data from Refinitiv.

(Reporting by Vibhuti Sharma in Bengaluru; Editing by Sriraj Kalluvila and Anil D’Silva)

Apple’s iOS 13.5 Is About To Drop With A Vital New Feature Everyone Will Use. Here’s What You Need To Know.

Samsung’s Galaxy A51 Has Two Good Things Going For It

Top gadgets and tech accessories under Rs 1000 from Xiaomi to Nokia – The Indian...