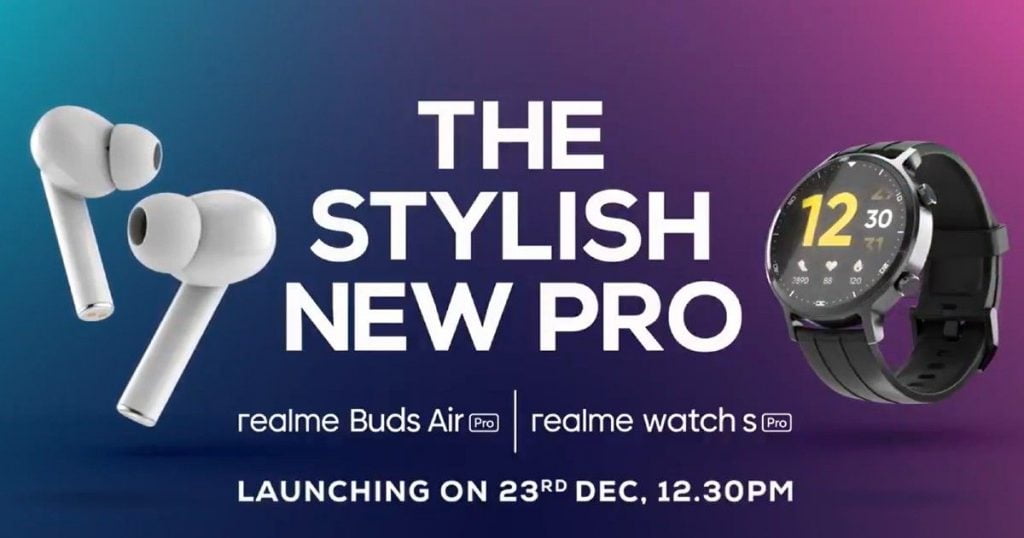 What appear to be the last launches of 2020 from Realme, the new smartwatches and true wireless earphones are set to be unveiled on December 23 at 12:30pm, as revealed in a tweet by Realme CEO Madhav Sheth. The product reveal come through a set up advertisements and marketing posters featuring actor Shraddha Kapoor, who has been a brand ambassador for Realme since earlier this year.

I had promised you guys that #realme will be much more than a smartphone brand for you. It will be an integral part of your Tech-Lifestyle & here I am presenting to you our latest offerings – #MeetTheProTrendsetters #realmeWatchSseries.

The new smartwatches both feature round displays, with the Realme Watch S Pro having a 1.39-inch round AMOLED screen with a display resolution is 454×454 pixels. Brightness is claimed to be 450 nits, along with. Contrast ratio of 1,00,000:1. There is also GPS, 5ATM water resistance, heart rate and blood oxygen monitoring, and a claimed battery life of up to 14 days per charge. 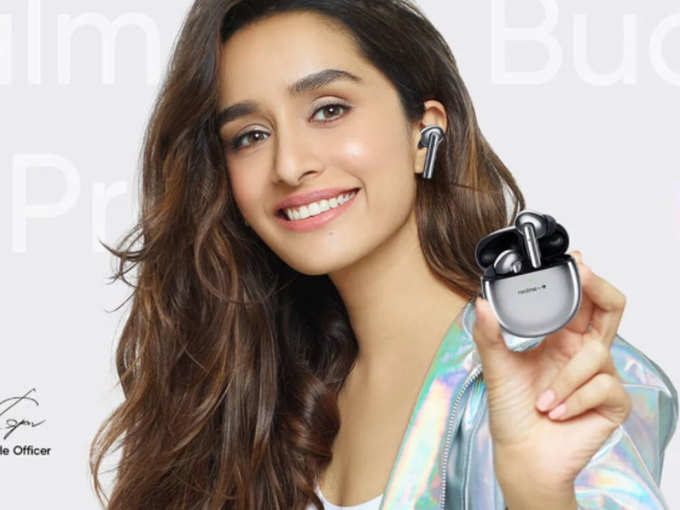