Netflix is free in India on Saturday and Sunday, December 5 and 6, for an event called Netflix StreamFest. The India-only Netflix StreamFest has now begun and you sign up to access the full Netflix library free for 48 hours. Your free access, however, will be limited to one Standard-Definition (SD) stream at a time. But almost everything else is how it is for Netflix subscribers. You can sign in, create different profiles, and add things to watch to ‘My List’. It’s like having the Netflix Rs. 499 ‘Basic Subscription’ pack free for two days.

Netflix is free for all new users in India starting today. After you sign up for free Netflix with an Internet browser by visiting Netflix.com/StreamFest, you can watch it anywhere, from your Android and iOS phones to your Smart TV and gaming consoles. You can also watch it on any TV with a streaming device, such as a Chromecast or an Amazon Fire TV Stick, and on any internet browser. And the best part about signing up for free Netflix during the StreamFest is that you don’t have to provide any payment details, such as a credit or a debit card number. All you need is a name, an email address or a phone number, and a password.

According to Netflix, the response has been so high that users may now be getting error messages when trying to access StreamFest. The company tweeted, “Due to the overwhelming response to StreamFest, you might be seeing the message “StreamFest is at capacity”.” However, this is nothing to worry about, because Netflix also added that if you share your email ID or phone number, it will let people know within a week about when they can get two days of free Netflix.

Due to the overwhelming response to StreamFest, you might be seeing the message “StreamFest is at capacity”.

You could give us your email ID or phone number at https://t.co/pcAEKoyThA and we’ll let you know within the week when you can get your two days of free Netflix.

Getting two days of free access to Netflix’s entire library is a good way to sample before you decide to subscribe. But there’s also another way of trying Netflix before you pay for it. Netflix is also offering free access to some of its shows and films including Stranger Things, Bird Box, The Two Popes, Our Planet, When They See Us, and Boss Baby: Back in Business among others. This comes with one high-definition stream and you don’t even need to create an account for it. But the free content on Netflix is limited and only works in a browser on Android, Windows PCs, and Mac devices. 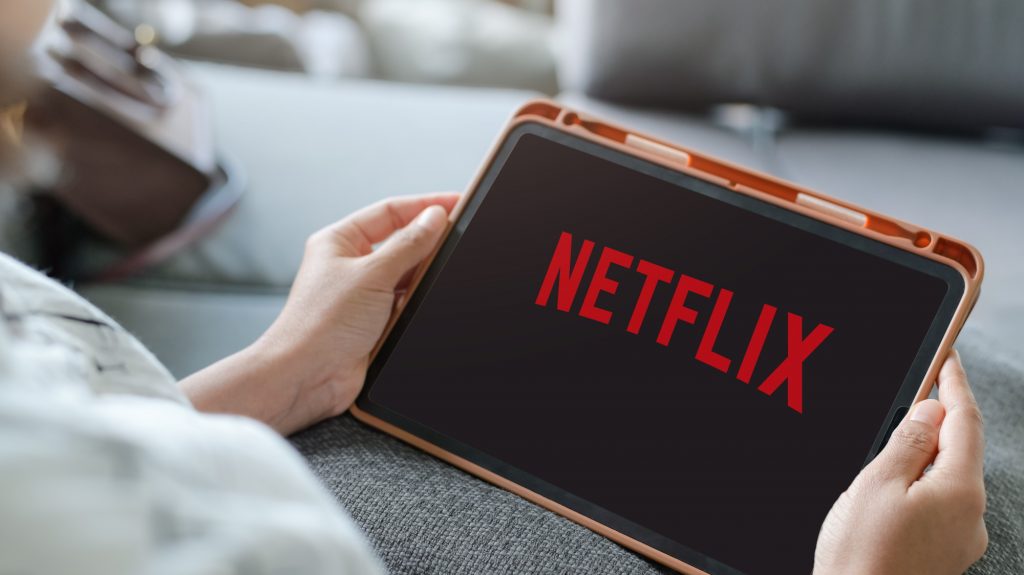 These two days of Netflix StreamFest in India are, therefore, a good way for interested viewers to sample the best of what Netflix has to offer, and decide if Stranger Things, or The Witcher, or Netflix’s licensed catalogue, offer enough to make it worth taking the plunge and subscribing to the most expensive streaming service in the country. Netflix pricing starts at Rs 199 for a single mobile-only (Android and iOS) SD stream at a time. Its Basic Plan that provides Netflix on other devices is priced at Rs. 499. The Rs. 649 Standard Plan gives you High-Definition (HD) streaming access on two devices simultaneously.